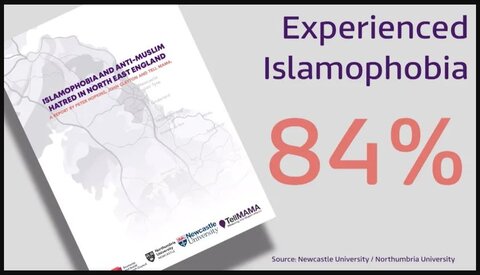 SHAFAQNA- 80% of Muslims across North East England have experienced racism and three-quarters think it’s getting worse, according to a study by Newcastle and Northumbria universities.

Taj Khan is shielding from coronavirus. But there’s no protection from the Islamophobia she suffers on a daily basis. She said: “I was told that I’m not educated, you don’t belong here. Look at the way you’re dressed.” Just walking out your front door, going to the corner shop just to buy some bread and milk, people will pass remarks. ‘Go back to your own country.’ ‘You’re stealing our jobs.’ ‘You terrorist.’ ‘Taliban.’ I can go out of the house 10 times, and I can guarantee you that each time I will experience some form of Islamophobia. And Taj isn’t alone. The report also found that 68% of people say they suffer it regularly.

Sama’s first experience with Islamophobia came after a lifestyle change in her late-20s when she decided to wear a headscarf day-to-day. In 2018, 720 Muslim women in UK experienced street-based attacks, 480 of them were visible targets like Sama. After putting on the hijab, she said her work colleagues treated her differently. “I was repeatedly intimidated on the road by racist drivers. Now it’s so much worse”, Independent told. Among the more serious incidents of Islamophobia are those faced by the BAHR Academy in Newcastle. The Islamic education centre has been broken into twice this year and ransacked with racist graffiti daubed on the walls.

Professor Peter Hopkins is one of the report’s authors. He says the rise of the far right in the North East is of particular concern , ITV reported. Even a pandemic will not stop people from spreading bigotry and shame and fail to bring society together, is unfortunate. In a study carried out by Imran Awan, Professor at Birmingham City University, and Roxana Khan-Williams concluded that Islamophobic online ‘cyber hubs’ were being formed which linked Muslims to the spread of COVID-19 in the form of spreading anti-Muslim memes and sharing fake news stories, orfonline reported.

Incredible footage of Muslims praying for Eid in Birmingham 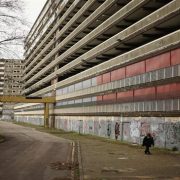 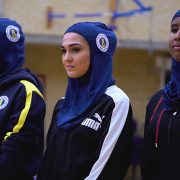