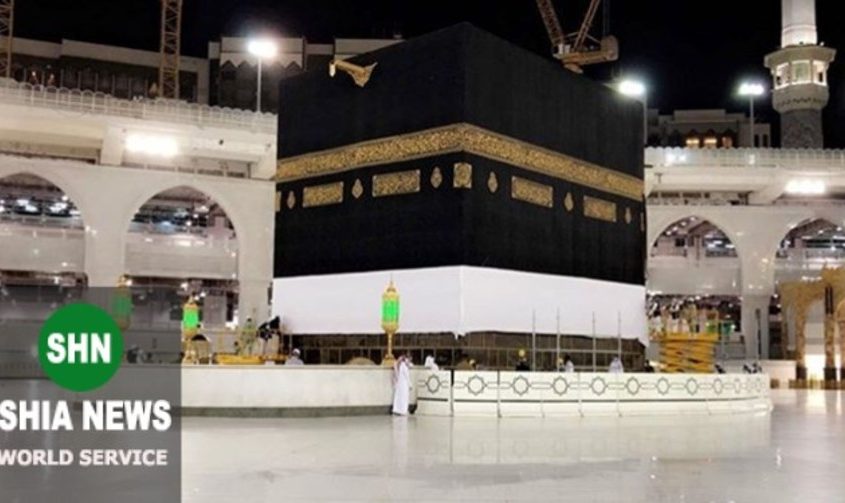 SHAFAQNA- In order to protect the health of the pilgrims and prevent the spread of the corona, in addition to providing Ihram clothes and pebbles for Rami Jamrat( The Stoning of the Devil), the Saudis will also distribute Zamzam water in a packed bottles, to the pilgrims in Masjid Al-Haram.

This year’s Hajj began yesterday with the presence of 10,000 Saudi residents. This year, due to the spread of the Corona, the Hajj ritual was banned for pilgrims from other countries, and only the residents of Saudi Arabia are allowed to perform the rituals of Hajj.

Pilgrims were also quarantined for a week to prevent the spread of the Corona, and the necessary equipment have been placed in the pilgrims’ rooms. In addition to the umbrellas and masks needed by pilgrims during the Hajj, a prayer rug is also provided for attending congregational prayers. 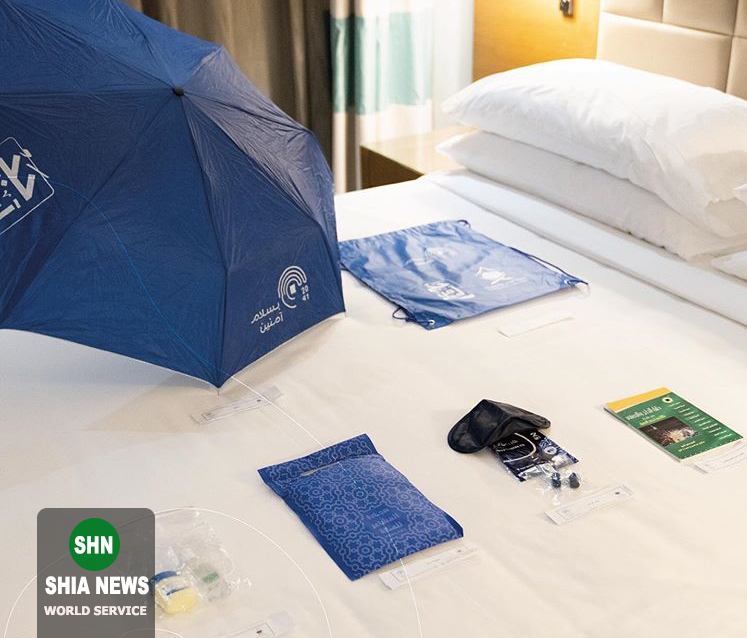 Sterile materials and even Ihram clothes and stones have been placed in the packages of pilgrims to in order to perform Rami Jamrat, so that the pilgrims no longer need to collect pebbles to stone the symbol of Satan. 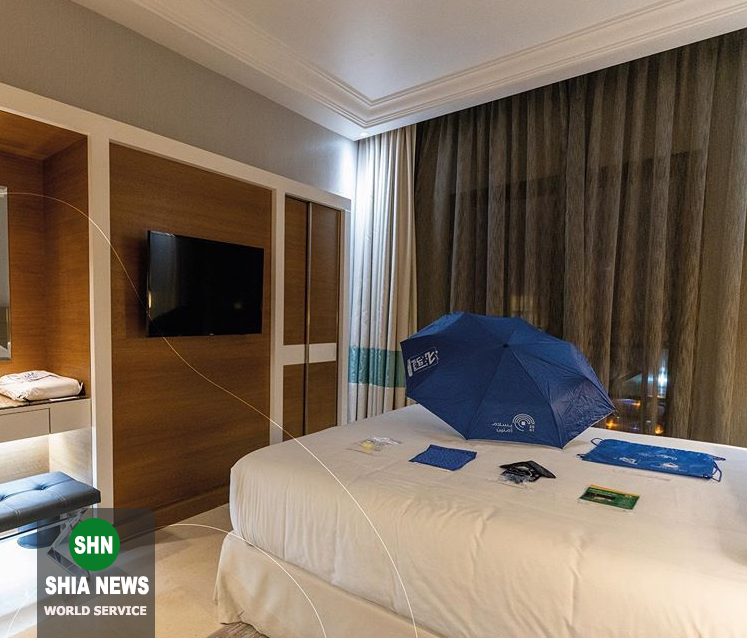 In addition, in order to prevent the spread of Corona and to observe health points, the cold storage and refrigerators of Masjid Al-Haram and Masjid Al-Nabi (PBUH) have been closed and it is no longer possible for pilgrims to use Zamzam water from the taps around Masjid Al-Haram and Masjid Al-Nabi (PBUH). Accordingly, the custodians of the shrine will provide Zamzam water to the pilgrims if needed. So that a group has been set up to distribute water among the pilgrims if needed. Zamzam bottled water is also distributed in hotels. 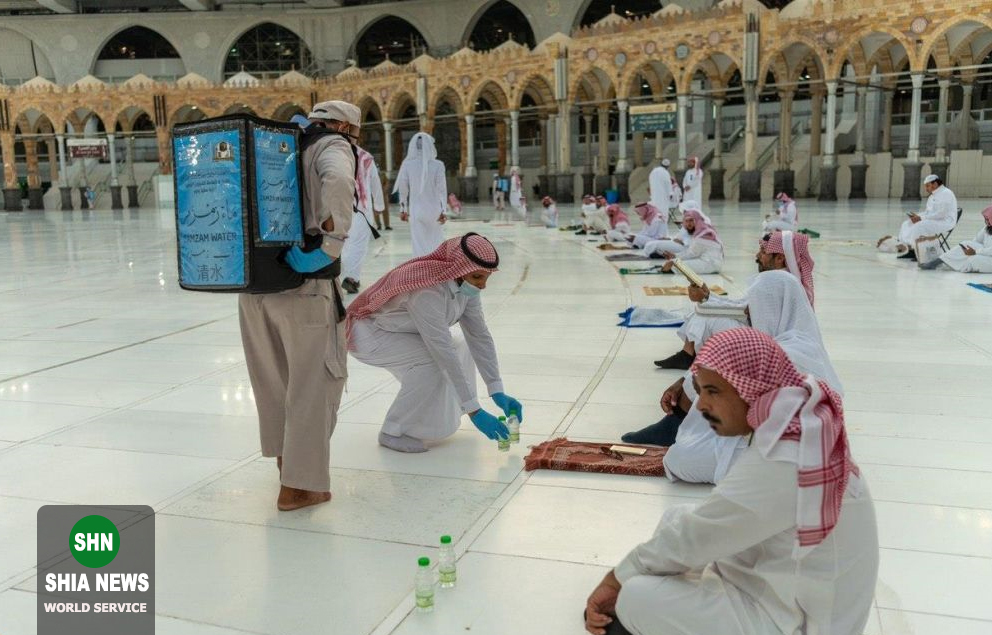 Ambulances have also been prepared at the entrances of the Masjid Al-Haram, to transport patients to the hospital if they see any suspicious cases. A mobile clinic is also planned at several entrances to Masjid Al-Haram, so that pilgrims who need medical help or outpatient treatment can come to these clinics. 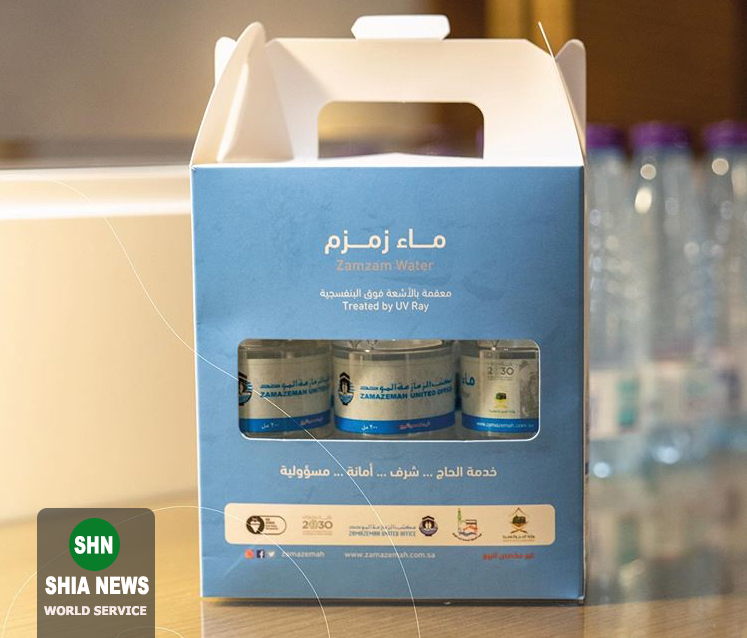 Another measure taken by the Saudis to control the health of the pilgrims is the installation of a disinfection tunnel at the entrances, as well as the placement of the pilgrims in Masjid Al-Haram, as they put stickers on the ground so that the pilgrims could be present in those places and prevent the gatherings for holding congregational prayers. The Hajj Ritual begins on the eighth of Dhul-Hijjah, and pilgrims will visit Arafat on Thursday. 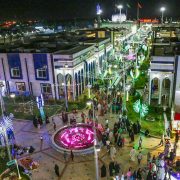 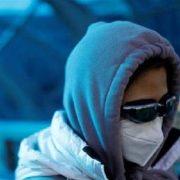 UK: Corona Virus Advice For Those Who Travelled to Countries at High Risk 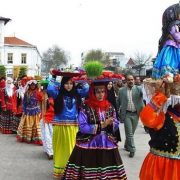 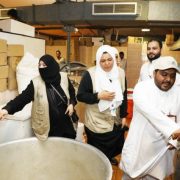 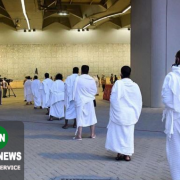