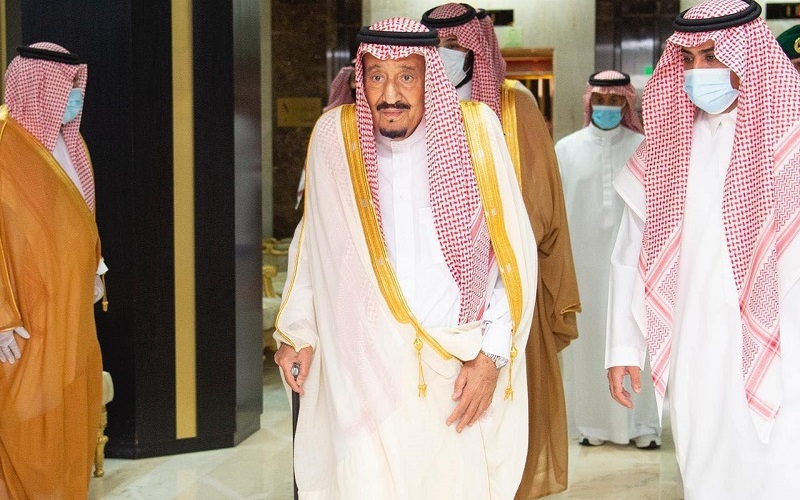 SHAFAQNA- The Saudi royal Diwan emphasized that the king has been released from hospital after undergoing surgery to remove his gallbladder.

The Saudi royal Diwan issued a short statement on Thursday night, announcing that King Salman bin Abdulaziz Al-Saud has recovered and has left King Faisal Specialist Hospital in Riyadh. It should be noted that the Saudi Royal Diwan announced on Monday last week that the 84-year-old king had been transferred to King Faisal Specialist Hospital for some tests.

The official Saudi news agency also confirmed on Wednesday that the surgery to remove King Salman’s gallbladder, which has been in power since 2015, was successful, however, he will remain in the hospital for a few more days after the operation. 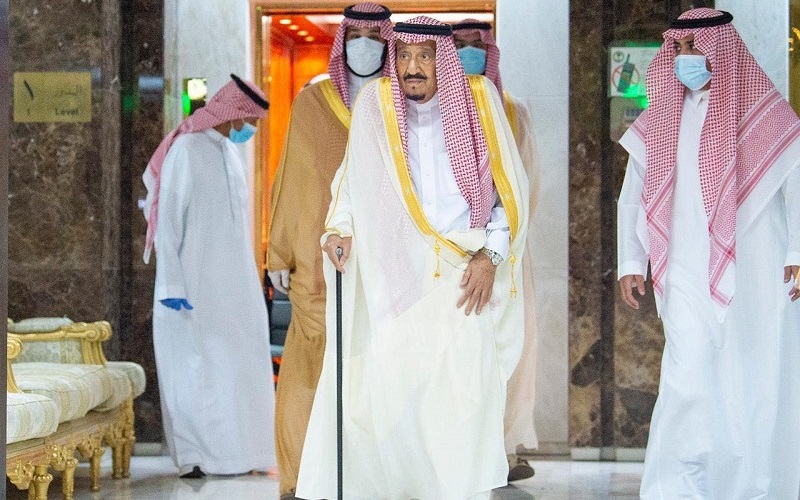 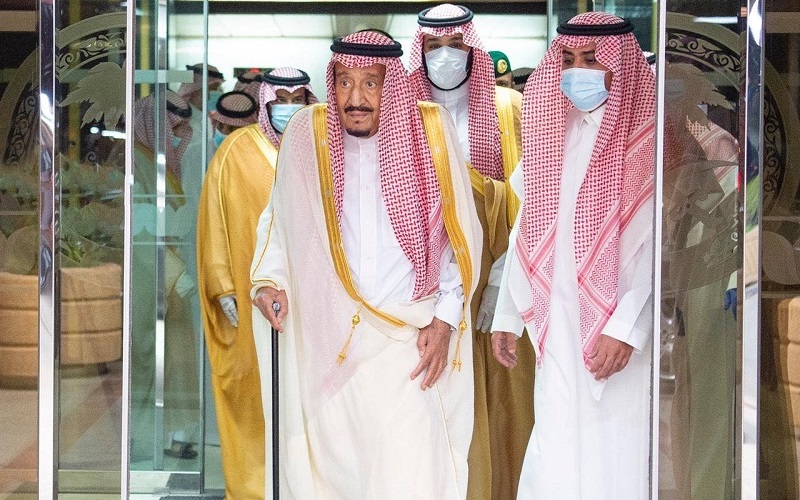