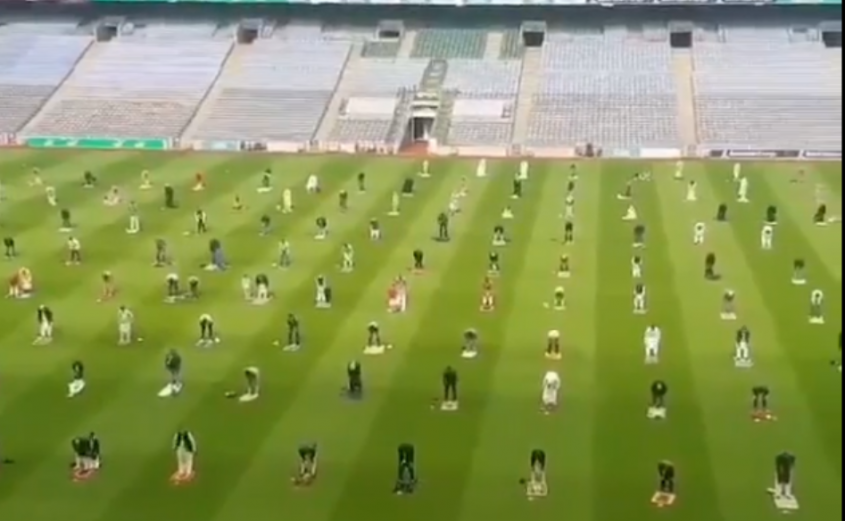 Irish President Michael D. Higgins described it as an important moment in Ireland’s narrative. Leaders of Catholic, Protestant and Jewish faiths attended and spoke at the event, which was broadcast live on television for the first time, Reuters reported.

“Today we are showing together a message of peace, a message of unity, a message of humanity, because this is what we need in this day and age,” Dr Sheikh Dr Umar Al-Qadri, who is the chair of the Irish Muslim Peace & Integration Council said, according to The Journal.ie. 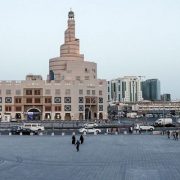 Qatar: Eid Al-Adha prayer to be held in 401 Mosques and prayer grounds 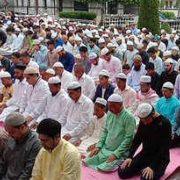 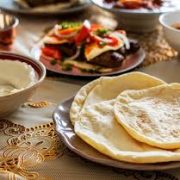 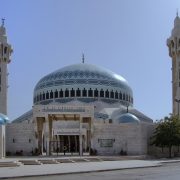 Eid Al-Adha prayers to be offered in all Jordanian Mosques 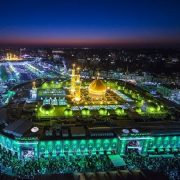 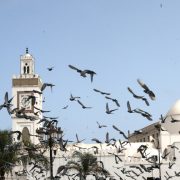