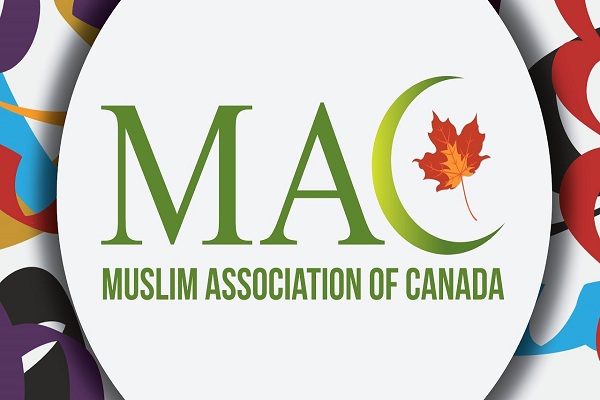 SHAFAQNA- The Muslim Association of Canada is calling for action after two of its Toronto Mosques were vandalized repeatedly. The Muslim group said it wants police to further investigate what it called “Islamophobic acts” and hold the perpetrators accountable. Sharaf Sharafeldin, the group’s executive director, said they want to see more efforts to protect Muslims and their places of worship from future attacks.

“We need to see a collective stance against growing hateful Islamophobia towards the Canadian Muslim community,” he said in the statement. The association also said online Islamophobia has “been on the rise” during the COVID-19 pandemic, stating many have used the coronavirus crisis to “arouse anti-Muslim sentiment”, The world News reported. 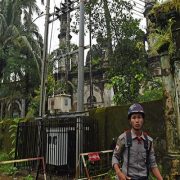 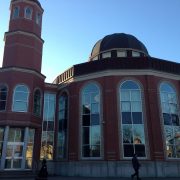 Canada: Mosques allowed to broadcast call to prayer during Ramadan 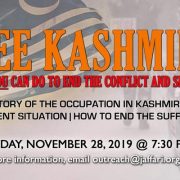 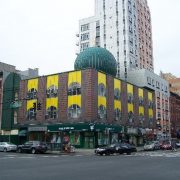 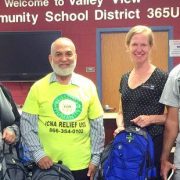