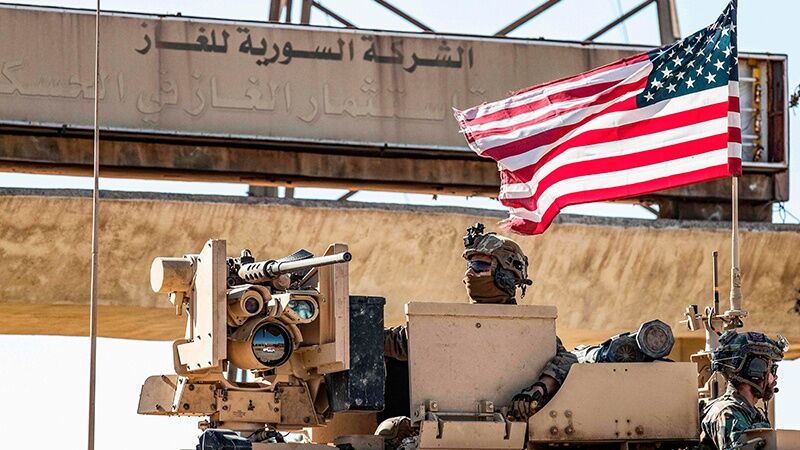 “This agreement is considered an integrated and aggravated theft and can only be described as a deal between thieves who are stealing and thieves who are buying, constituting an assault against Syria’s sovereignty,” the ministry said in a statement.

The “null and void” deal is “a continuation of the U.S. hostile approach toward Syria” by “stealing the resources of the Syrian people and hindering the efforts of the Syrian state to rebuild what has been destroyed by terrorism that is mostly backed by the U.S. government itself,” the ministry statement added, xinhuanet reported. 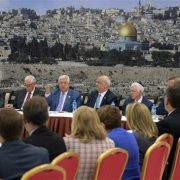 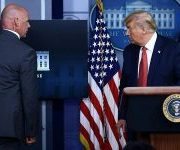 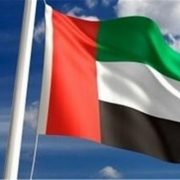 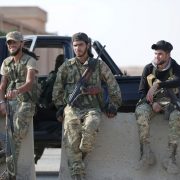 US confirmed to aid $4.5 million to ‘White Helmets’ in Syria
0 replies