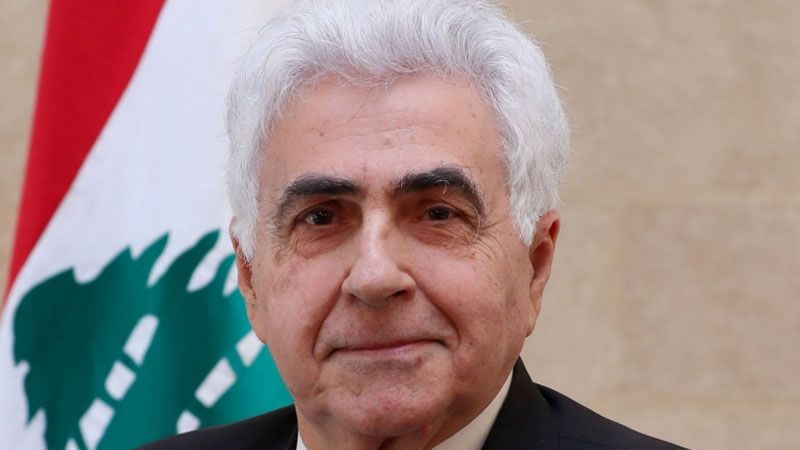 Nassif Hatta presented his resignation to Lebanese Prime Minister Hassan Diab at the Government House and left the government building without any comment.