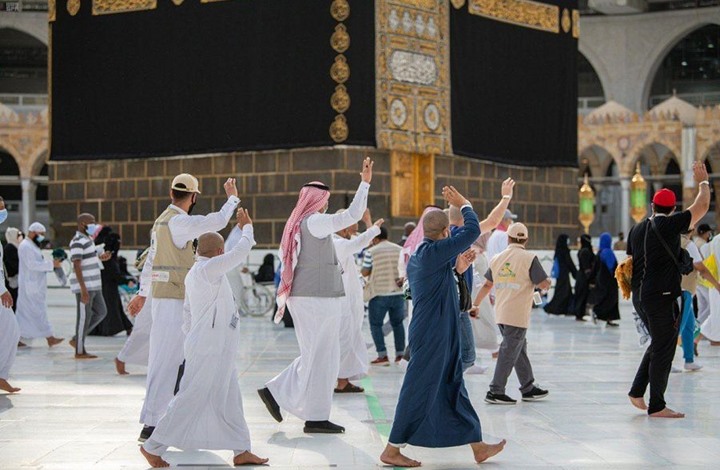 This year the Hajj was held in special circumstances in order to protect the health of the pilgrims and to prevent the spread of the Coronavirus. This year’s Hajj rituals were exceptional due to the huge changes imposed by the Coronavirus, and the number of pilgrims was limited to only about 10,000 pilgrims from Saudi Arabia, compared to 2.5 million pilgrims from all over the world last year.

Before the ten-day quarantine of Hajjis, the authorities tested them for Coronavirus. Seven pilgrims volunteered to perform the Hajj rites in their homes and three in Mecca hotels. Also, to ensure the health of the pilgrims, they will be quarantined at home after completing the Hajj rituals. The proportion of non-Saudi pilgrims present at this year’s Hajj was 70% and that of Saudis was 30%. 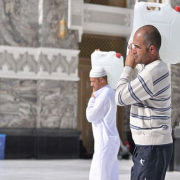 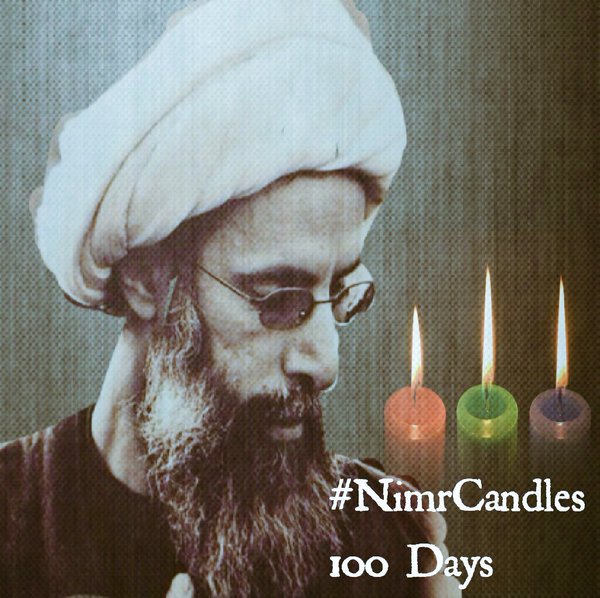 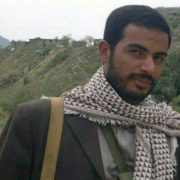