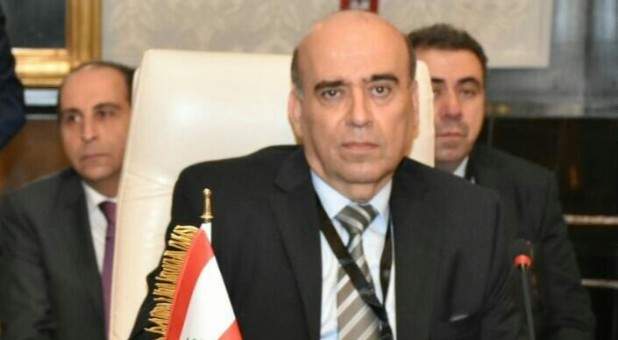 Charbel Wehbe was elected as the new Lebanese Foreign Minister after a meeting between Prime Minister Hassan Diab and President Michel Aoun. According to the reports, Lebanese sources stated: Michel Aoun and Hassan Diab signed a decree accepting Nassif Hatta’s resignation and a decree appointing “Charbel Wehbe” as the country’s Minister of Foreign Affairs and Immigrants. 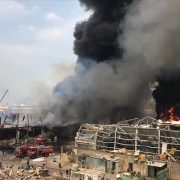 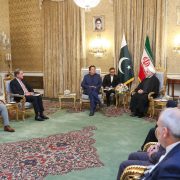 Rouhani: military, political interference in countries of region is catastrophic

Church, mosque stand next to each other in Beirut 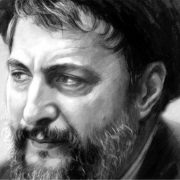 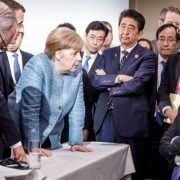 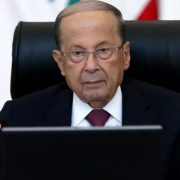