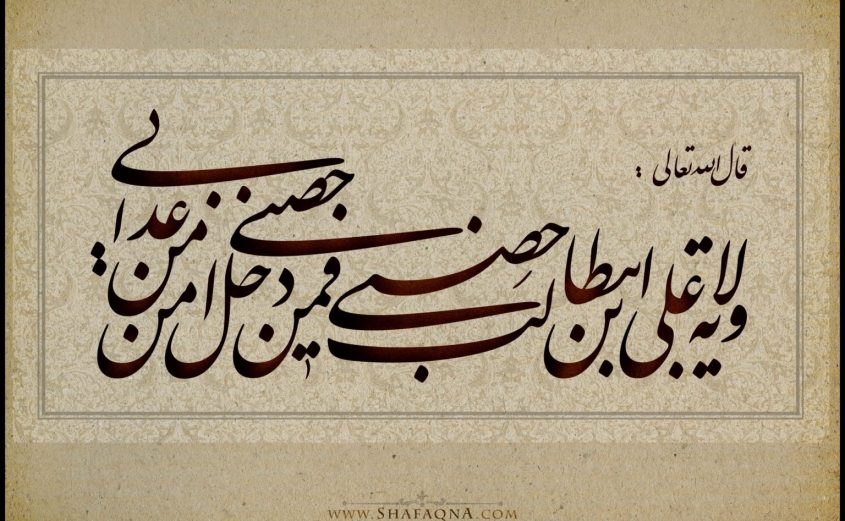 SHAFAQNA– Eid Al-Ghadir is the Day when Allah (SWT) declared that God has perfected the religion and completed God’s favor on Muslims. It is not only designed to reflect a specific divine day but also it highlights a course of history.

Eid Al-Ghadir is also known as Eid Al-Akbar (the greatest Eid) in Islamic narrations, since Muslims believe that the mission of all the previous messengers of Allah (SWT) accomplished on this day.   Eid Al-Ghadir commemorates an event which occurred after the Prophet’s (PBUH) last Hajj. Some 100.000 people gathered at Ghadir Kumm, a parting of the roads outside Mecca.  The Prophet (PBUH) proclaimed the last revelation of the Quran and advised the assembled crowd that after him, his cousin and son-in-law, Ali (A.S), would lead them. Immediately after the Prophet (PBUH) finished his speech, the following verse of the Quran was revealed:

“Today I have perfected your religion and completed My favour upon you, and I was satisfied that Islam be your religion.” (Quran 5:3)

The above verse clearly indicates that Islam without clearing up matter of leadership after Prophet (PBUH) was not complete, and completion of religion was due to announcement of the Prophet’s immediate successor. Eid Al-Ghadir confirms Imam Ali ibn Abi Talib (AS) succession by the precise statement of revelation. Therefore when the Apostle of God, may God bless him and his family, gave all the ranks which Aaron (AS) had from Moses (AS) to the Commander of the faithful, peace be on him, in the same extent, except for prophecy, (all such things) were required of him as helping the Apostle, giving him support, outstanding merit and love, because these qualities were definitely required by that. The Prophet required for him (Ali), through laying down obedience to him and his authority (over them), the same authority as he had over them, and which he made them acknowledge and which they did not deny. This is clear (evidence) of the nomination (Nass) of him for the Imamate and for succession to his position.

The Brother of the Prophet Muhammad (PBUH): Imam ‘Ali (AS), 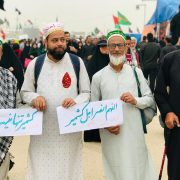 European Muslims are not new. Nor are they all the same 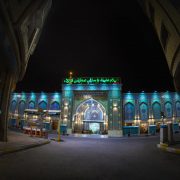 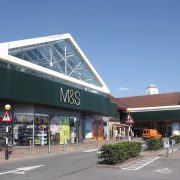 Calls for boycott M&S over Imprint on tissue
0 replies