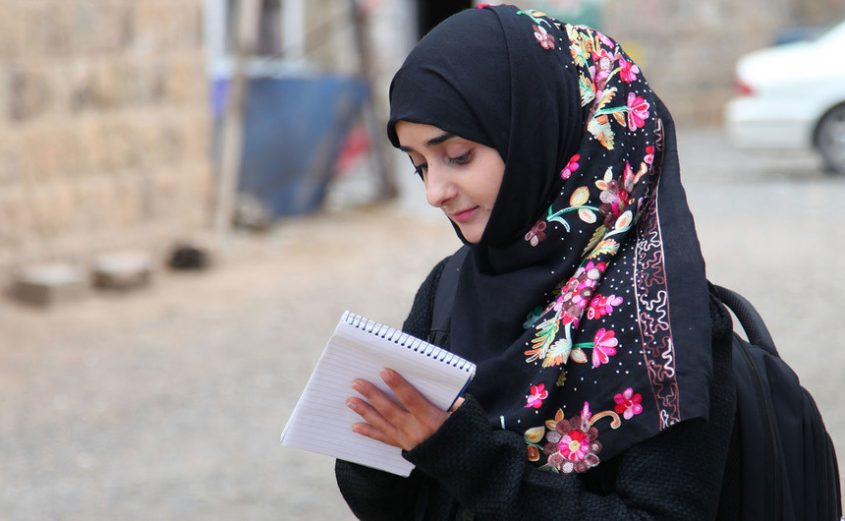 SHAFAQNA- The high number of rights violations against journalists across the war-torn country include killings, disappearances and death sentences in violation of international human rights law, the UN human rights chief warned.

Michelle Bachelet further said that Unparalleled rights violations and abuses against journalists are being carried out by all parties to the armed conflict in Yemen,

“Journalists are under attack from all quarters”, said the High Commissioner for Human Rights, Michelle Bachelet.

#Yemen: Journalists are under attack from all quarters – UN Human Rights Chief @mbachelet says attacks against them may amount to war crimes, and those responsible for such crimes must be brought to justice.

Since just the start of April, the UN Human Rights Office (OHCHR) has documented an assassination and an abduction, three cases of arbitrary arrest and detention, the sentencing of four journalists to death – in violation of international human rights law – and the jailing of six others, three physical assaults and threats of physical violence.

“It is with great sadness we have seen the situation in Yemen slide from bad to worse, to the point now where it is considered the world’s largest humanitarian crisis,” said Michelle Bachelet. “Those responsible for reporting on the atrocities committed during the armed conflict and the accompanying pain and suffering endured by civilians are themselves being targeted.”

Yahya Mohammed Saleh: “Yemen will rise a secular democracy or the region will fall” 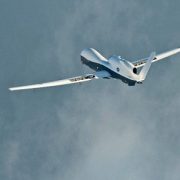