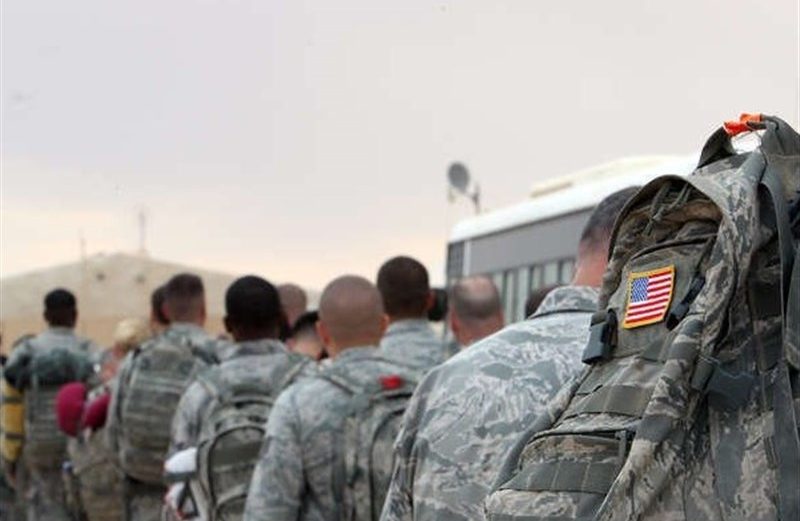 SHAFAQNA-The US will cut troop levels in Afghanistan to to “a number less than 5,000” by the end of November, Defense Secretary Mark Esper said in an interview broadcast on Saturday.

The United States currently has about 8,600 troops in Afghanistan. Trump said in an interview released Monday by Axios that the United States planned to lower that number to about 4,000, Reuters reported.

America is Running Out of Muslim Clerics. That’s Dangerous 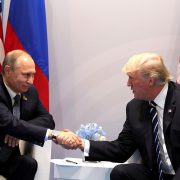 Muslim Americans strive to make their voices heard at the polls 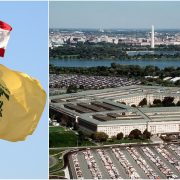 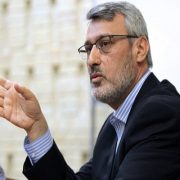