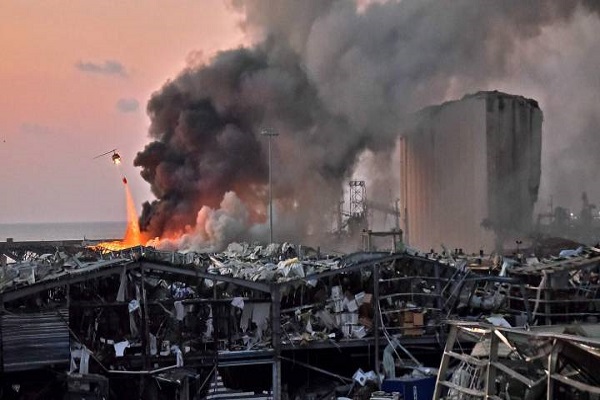 SHAFAQNA-IQNA: A number of Bahraini scholars stressed solidarity with the Lebanese nation in the wake of last week’s blast. In a statement on Sunday, the scholars offered sympathies to those who lost loved ones in the tragic incident and prayed for the swift recovery of the injured, the Manama Post reported. They also called on regional nations and other people in the world to help Lebanon as part of their religious and human responsibilities.

The huge blast on Tuesday left at least 158 people dead and thousands of others wounded and in need of medical assistance. Some 300,000 people were also displaced as residential buildings were fully or partially damaged. Officials linked the blast to hundreds of tons of confiscated ammonium nitrate that were being stored in a warehouse at the port for six years.

The explosion has also destroyed Lebanon’s silos that contain the national grain reserve. Lebanon imports up to 80 percent of its food needs and is particularly reliant on imported soft wheat to make Arabic flatbread. About 85 per cent of the country’s cereals were reportedly stored in the facility. 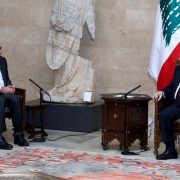 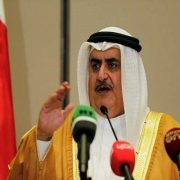 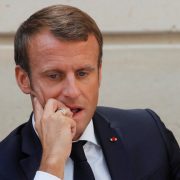