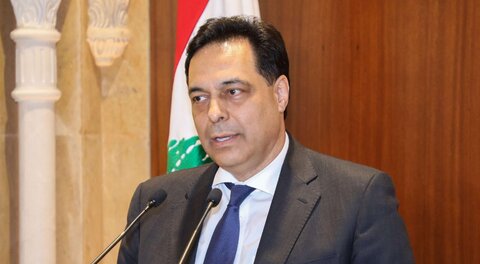 In a brief televised speech, Prime Minister Hassan Diab said on Monday that he is taking “a step back” so he can stand with the people “and fight the battle for change alongside them.”

He said: “I declare today the resignation of this government. May God protect Lebanon,” repeating the last phrase three times, AP reported. 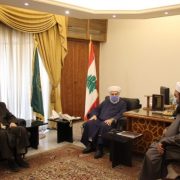 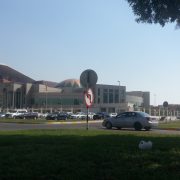 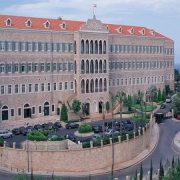 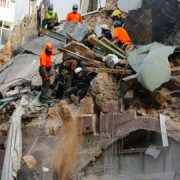