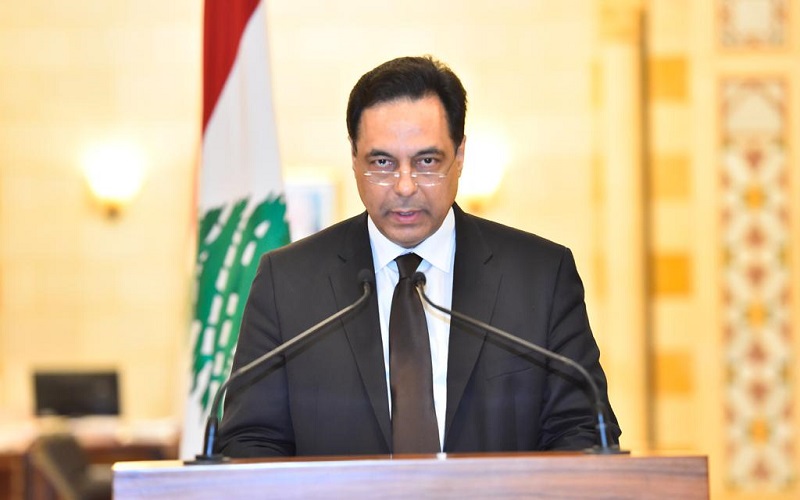 SHAFAQNA- The Lebanese Prime Minister announced the resignation of his government, emphasizing that the corruption system in the country is higher than the government and they can not get rid of it.

The Prime Minister of Lebanon, Hassan Diab, this evening (Monday) in a speech to the people of his country that was broadcast live on various television channels, announced the resignation of his government.
“Corruption is bigger than the government and we can not get rid of it, One example of which is the Beirut explosion,” Diab said in a speech, recalling that he had previously said that the corruption system had infiltrated all parts of Lebanon.

Michel Aoun called on the Lebanese government to temporarily run the affairs until a new government is formed.

The Lebanese presidency announced that Michel Aoun thanked Diab and the ministers and asked them to run the government until a new government is formed.

Hassan Diab resigned from his post in a speech to the Lebanese people tonight. He attributed the Beirut explosion to the widespread corruption in the country. 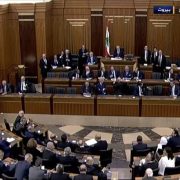 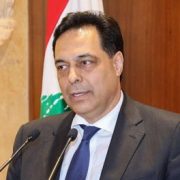 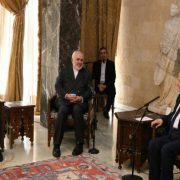