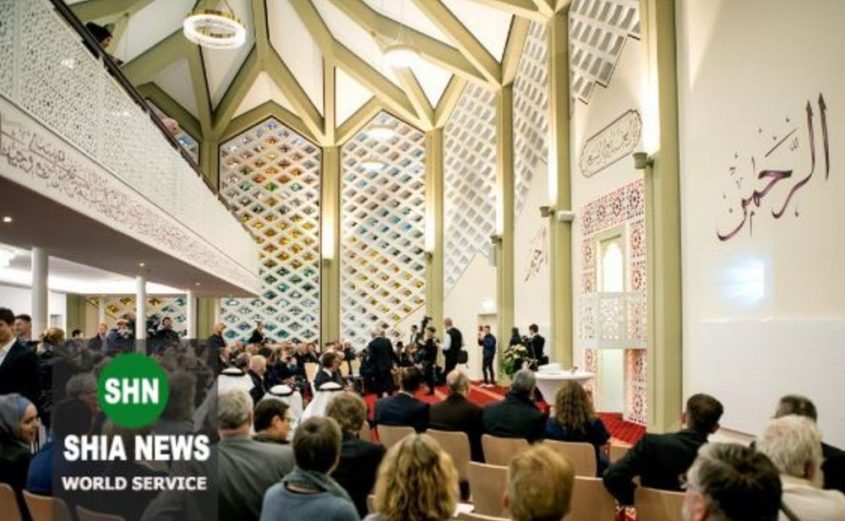 SHAFAQNA- Due to the history of the Al-Noor Mosque, the Mosque can be described as one of the most religious places of gathering in Germany. According to Shia News, the Al-Noor Mosque, located in Hamburg, Germany, was originally the Capernaum Church and about two years ago its usage was changed from church to a Mosque. 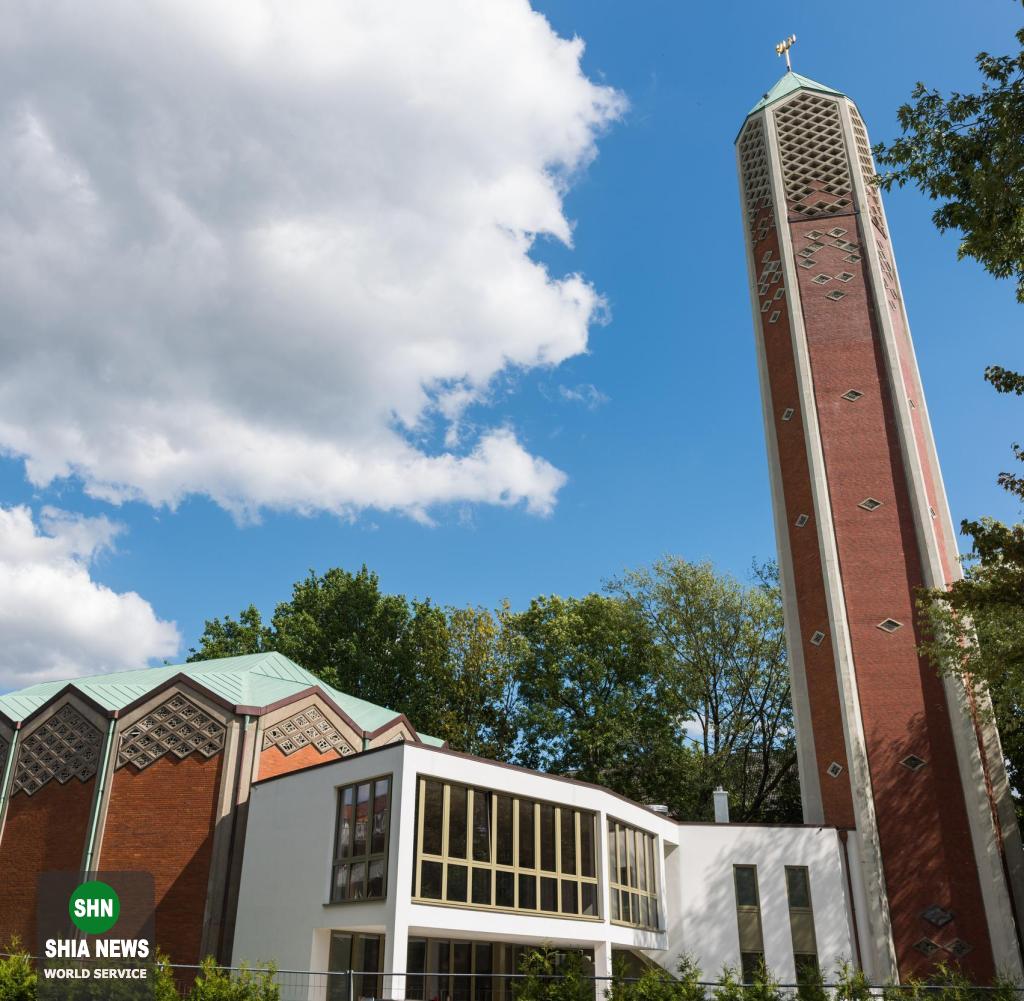 The custodians of this Mosque consider it a place for the  merging of people from different social classes and learning in which solidarity between people is taught. The building of Al-Noor Mosque was the Capernaum Evangelical Church until 2002, when it was closed due to financial problems. 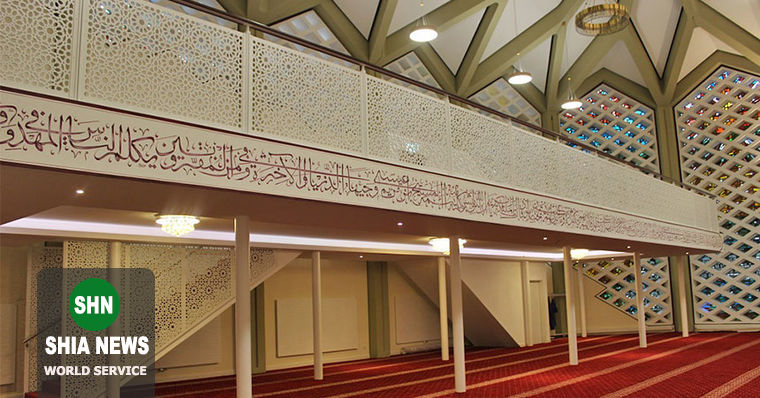 After the closure of this church, there were discussions about changing its use and turning it into a Mosque, and finally in 2012, the church and the surrounding lands were sold to the Islamic Center “Al-Noor”. The project to turn the Hamburg Evangelical Church into a Mosque was launched in the same year, and finally in 2018, the Al-Noor Mosque was opened. According to the history of this building, Al-Noor Mosque can be described as one of the most religious places of gathering in Germany. Since its inauguration, the Al-Noor Mosque has held numerous interfaith meetings in Hamburg, Germany, to bridge the gap between different religious groups. 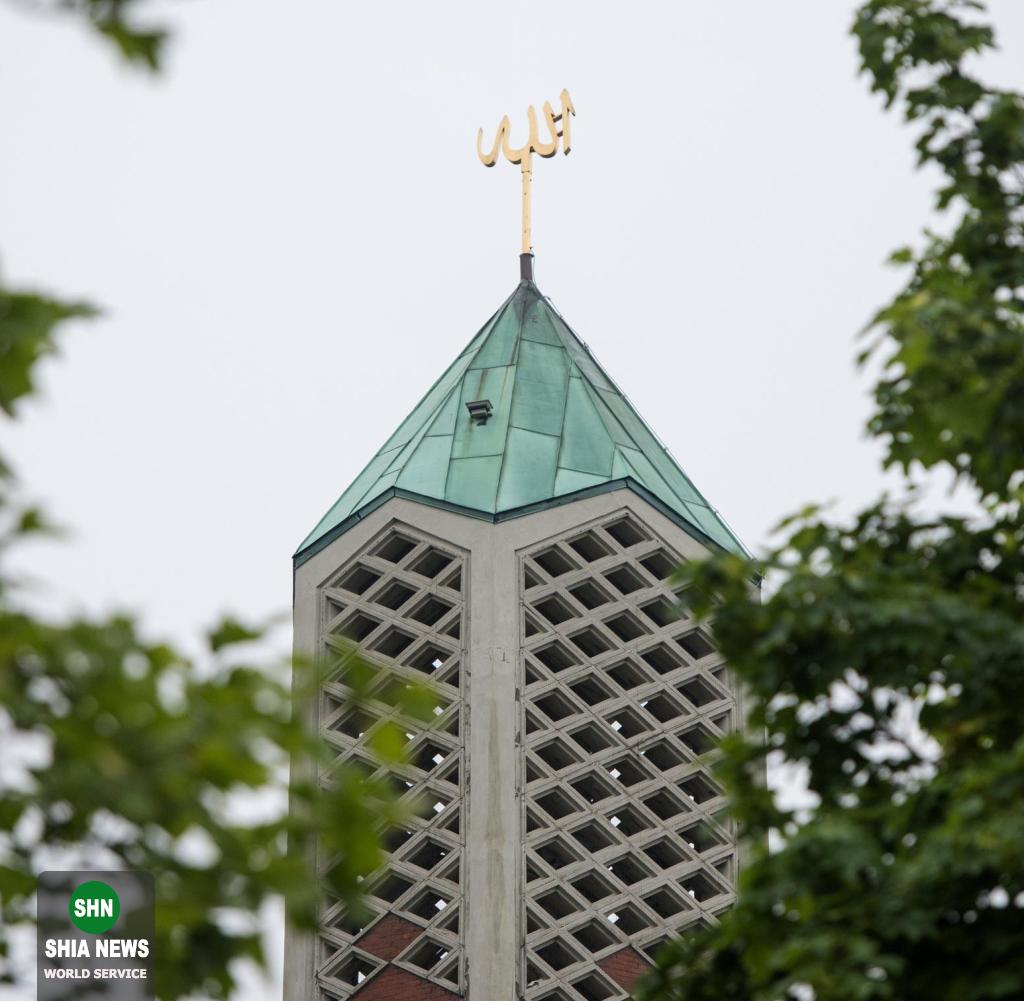 Those in charge of changing the use of the building also see the project of converting the church into a mosque as an interfaith project that has created a bridge between religions and increased trust between them. Capernaum Church was converted into a mosque at a cost of five million euros, part of which was payed partially by the Kuwaiti government, and the word Allah replaced the cross on the facade of the building. 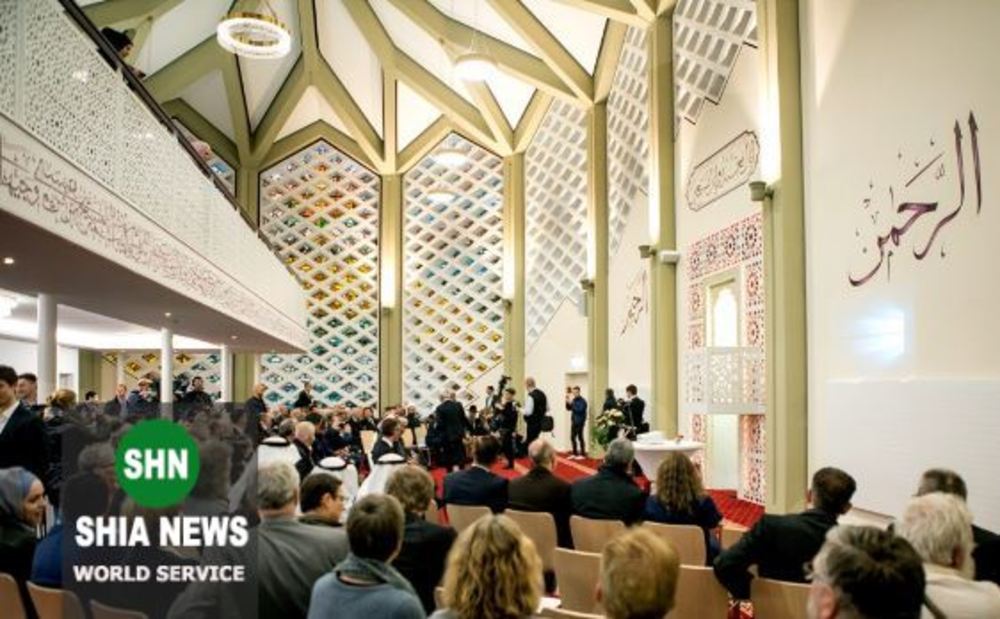 Apart from replacing the word Allah with the cross, there has been no other change in the church building since it was converted into a Mosque. Al-Noor Islamic Society has one of the most diverse Muslim communities in Hamburg, made up of people from 30 different countries, including Arab, African and Southeast Asian countries. 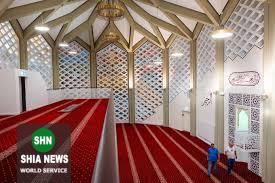 The members of this community have made every effort to turn the Al-Noor Mosque into a base for solving the problems of Muslims as well as non-Muslims in the Hamburg community.

This news is published by Shia News and Translated by SHAFAQNA English.

The only surviving “Garden Mosque” in Europe from 18th century+Photos

Northern most mosque in the world in Russia

Europe’s biggest and most beautiful Mosque+Video 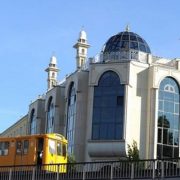 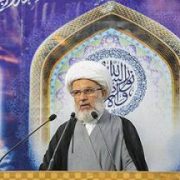 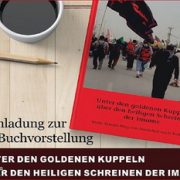 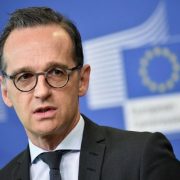 Germany to host follow-up conference on Libya next month