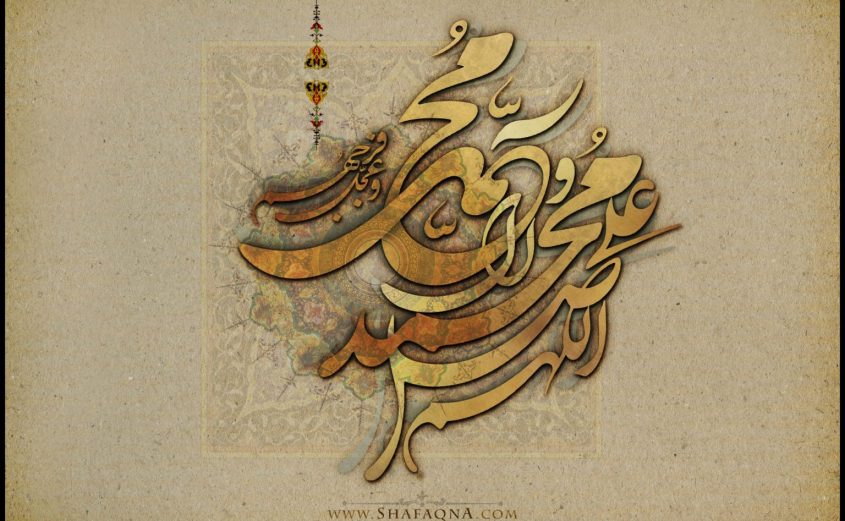 The Hadith of Thaqalayn

The first supporting Hadith is that of Thaqalayn (‘the two weighty things’), which contains some of the Prophet’s (PBUH) important words in the last days of his life:

“Oh, people! I am soon to be summoned and I must respond. I have left among you two weighty things, one of which is greater than the other; the Book of God and my progeny, so pay attention to how you treat these two after me. They will not part from one another until they return to me at the Pool.” (Nīsābūrī, 3/103)

The authenticity of this Hadith has been so heavily supported that Mir Hamid Husayn has compiled a six-volume book, entitled ʿAqabāt Al-Anwār, containing the supporting references.

The Hadith of the Ark

The second supporting Hadith is known as the Hadith of the Ark (Safīna). In this tradition, the Prophet (PBUH) has compared his family, in terms of their intellectual centrality, to Noah’s ark and has added that whoever travels on board it will be saved and whoever does not will perish:

“Lo! Verily the likeness of my Household among you is that of Noah’s ark; whoever boards it will be saved and whoever holds back from it will drown.” (Nīsābūrī, 3/151)

Based on this, Ibn Hajar Al-Haythami argues in his Sawa‘iq that whoever loves the Prophet’s (PBUH) Family out of gratitude to God for sending the Prophet (PBUH) to the people and follows their teachings will be saved from darkness, and whoever does not follow them will be drowned in the sea of ingratitude and failure.

Muslims are hated and feared … how do we handle this new reality? 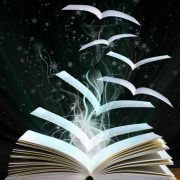 The last book of George Jordac unveiled in Tehran