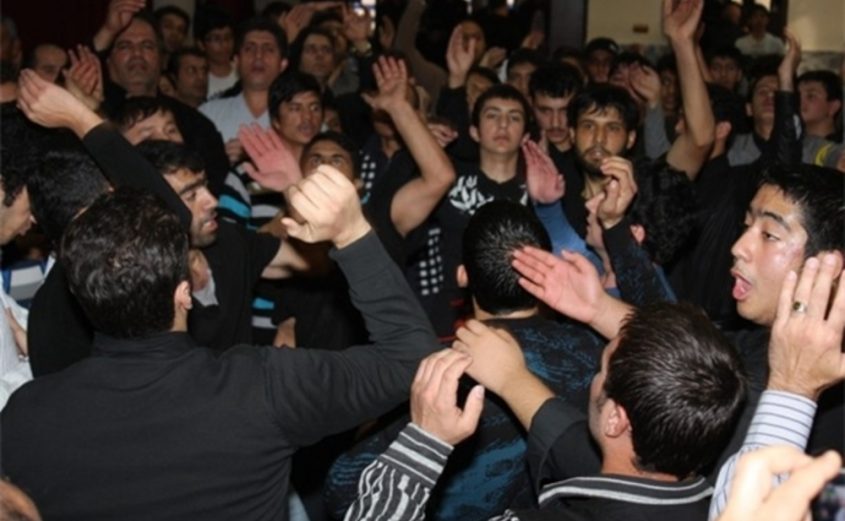 According to the Tajik Statistics Center, the country has a population of about 8.5 million people. About 90% of the people of Tajikistan are Muslims. The majority of Tajikistan’s Muslims are Hanafi Sunnis, and only five percent are Shias, who are divided into Ismaili Shias and Imami Shias. Christians, Jews, Zoroastrians and Buddhists are also among the religious minorities living in Tajikistan.

The people of Tajikistan are deeply culturally codependent with Iran, and their religious customs and traditions are in most cases in line with the cultural customs and religious traditions of Iran. For this reason, during the days of Muharram mourning, the Shias of this country pay special attention to this matter. Especially on the days of Tasua and Ashura, ceremonies are held on the occasion of the martyrdom of Imam Hussain (AS). The Sunnis of Tajikistan also respect the Ahlal-Bayt (AS) and the Shia Imams (AS), especially Imam Hussain (AS).

The Ismaili Shias of Badakhshan in Tajikistan, have a special respect and devotion to the Ahlal-Bayt (PBUH), Imam Ali (AS), Hazrat Zahra (SA) and their children. The Ismailis of Badakhshan call the Month of Muharram and Safar “Shaddeh” or “Ashura” and during this period they mourn, wear black clothes and all parts of the city are in mourning. During these two months, men do not shave their face and hold mourning ceremonies at home.

The people of Badakhshan, Tajikistan, perform some rituals during their mourning ceremonies such as saying, “O Hassan, O Hussain!” while they beat on their chests. “Yazid” in this city is a clear example of a hypocrite and a villain, and whenever people want to mention someone with these attributes, they call him Yazid. Many of the Sunni Tajiks pay homage to the martyrs of Karbala during Muharram with the old ritual of “Karbala recitation” and fasting in different parts of the country, and weeping over the plight of the martyrs.

Juma Khan Nabatov, a professor of philosophy and jurisprudence at the Islamic University of Tajikistan and a well-known scholar, believes that in the main hadith, historical, rijali and even Sunni theological sources, there are numerous Hadiths and narrations about the greatness and status of Imam Hussain (AS) from the point of view of the Holy Prophet (PBUH) exist.

In some parts of the country, including the Darwaz region in the south and Badakhshan in eastern Tajikistan, special rituals are held during Muharram, including “reciting Karbala” ritual. Clerics, including imams and preachers of Tajik mosques, in their Friday sermons leading to Ashura Husseini mention the Ahlal-Bayt (AS) and recite prayers and lamentations for the martyrdom of the Imam, and some religious scholars and Tajiks commemorate the first decade of Muharram with fasting , they endure thirst and hunger to commemorate the companions of Imam Hussein (AS) in the desert of Karbala. The mourning of the Karbala incident and the martyrdom of Imam Hussein (AS) against Islam has always been of interest to classical Tajik singers, and people weep and mourn when they see this mourning. 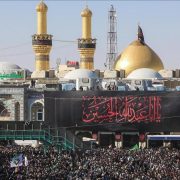 The Message of Karbala 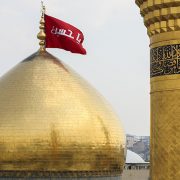 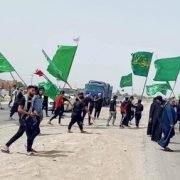 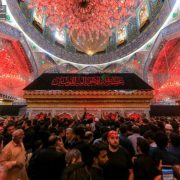