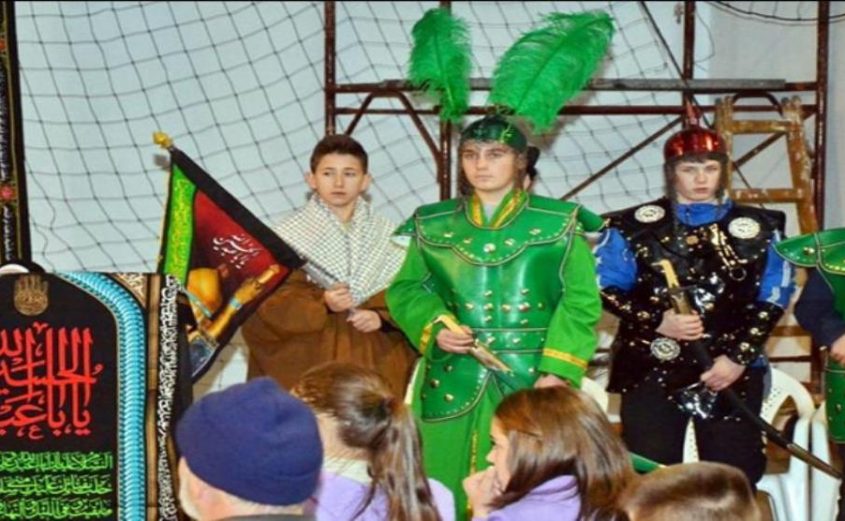 SHAFAQNA- Islam has been practiced in the Balkans for more than 400 years and Islamic traditions are visible in the daily lifestyle of the Balkans at every point. The commemoration of Muharram and Ashura  by mourning ceremonies is a tradition attributed to Shia Muslims around the world.

The Balkan Peninsula, with a population of more than 60 million people, is located in southeastern Europe. Today, the peninsula includes Albania, Greece, Bulgaria, Bosnia and Herzegovina, Croatia, Slovenia, Macedonia, Serbia, Montenegro, Kosovo, Romania and the European part of Turkey.

Islam has been prevalent in the region for more than 400 years, and Islamic traditions are visible in every point. Mourning for Muharram and Ashura is a tradition that is attributed to Shia Muslims but it is very common in the Balkans, where the most Muslims are Sunni and Hanafi.

In the Balkans, the first decade of Muharram is known among the Alavis of the region for mourning Imam Hussain (A.S) and among Sunni Muslims due to the arrival of the new lunar year and the salvation of the ark of Noah. These 10 days are very important for all Muslims. There is a belief among the people of the Balkans that in the first 10 days of Muharram, the floods subsided and Noah and his family set foot on earth. It is believed that they cooked food with the rest of their reserves, and today, throughout the region, they celebrate this event by cooking food called “Ashure”.

This food is made from wheat grains, rice, raisins, walnuts, dried figs, dates and nuts. According to the beliefs of the Muslims of the Balkans, the Prophet Noah (PBUH) had placed various seeds and fruits in his ark, among other means, and after the ark landed, he prepared food for the survivors with these seeds. “Ashure” is prepared and distributed every year in the first days of Muharram in different countries of the Balkan region.

But another narration shows the deep connection between Ashure food and the tradition of votive offerings and vows on the day of Ashura. This symbolic food is prepared by Balkan Muslims only once a year, on the day of Ashura. The prepared Ashura is prepared on the tenth day of Muharram and distributed among friends and neighbors. The remarkable point in this food is the number of ingredients that are used in its preparation. The number of items can be based on the number of martyrs of Karbala (Imam Hussain (AS) and his companions), i.e 73 types or 61 types that refer to the lunar year in which the Karbala incident took place, or 12 types with the intention of twelve Imams from the generation of the Prophet (PBUH) or 10 types of food that symbolize the 10 days of Karbala. This tradition has been attacked and denied many times, but it has been preserved among the Balkan Muslims in various ways. “Ashure” cooking is still practiced in Muharram in Bosnia-Herzegovina, Kosovo, Albania and Macedonia.

45 percent of Bosnia and Herzegovina people are Muslim, 36% Orthodox, 15% Catholic, 1% Protestant and 3% have other religions.
Islam entered the region through the Silk Road and by Iranian merchants. Islam emerged in the Balkans in the third and fourth lunar centuries (10 AD) and spread in the region with the Ottoman invasion. When the Ottomans entered Bosnia, the Ismailis lived in the Black Fort, and during the Ottoman period, Sadati, a descendant of Hasnain, was present in Bosnia. For this reason, a number of the Muslim population of this country are Shia, and unfortunately, accurate statistics on their population are not available. The Bosnian Shia Muslims have a Husseiniyya in Gradachat, and they own the Ibn Sina and Mulla Sadra institutes in Sarajevo (the Bosnian capital).
In addition to the Bosnian Shia Muslims, the Sufis of this country are also devoted to the Ahl al-Bayt (A.S) and hold Ashura ceremonies based on “Haji Sinan” and “Alifakuats” in Sarajevo.

In Bosnia and Herzegovina, mourning ceremonies have been held in Takiyeh since the beginning of Muharram. Mourners abstain from eating and drinking like during the month of Ramadan, and on the last day, which is called “the day of mourning”, a sorrowful lament about the martyrdom of Imam Hussein (AS) is recited. Bosnian mourners break their fast in a traditional and different way from the fasts of Ramadan, that is, they do not break their fast with dates or a glass of water, but start their iftar with a little salt, which is also a symbol of the sorrow that should be the motive of this fasting on this day.

Muharram and Ashura rituals in Tajikistan

Photos: Celebrating anniversary of the entrance of Islam in Bosnia and Herzegovina 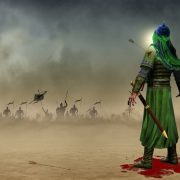 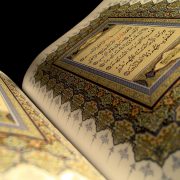 Teaching Your Child About Islam 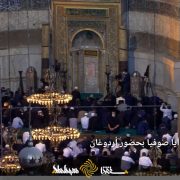 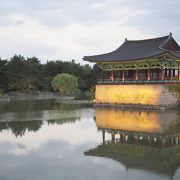 The Trail of Islam in Ancient Korea 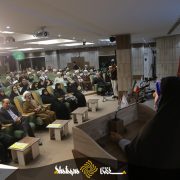