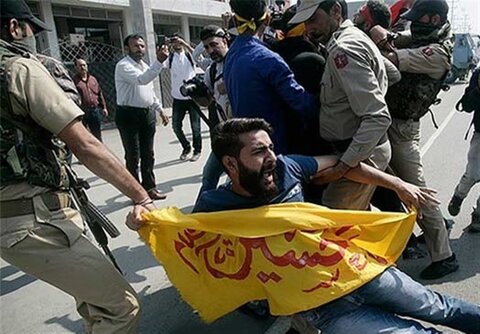 Police sealed off parts of Kashmir’s main city of Srinagar on Friday to stop Shia Muslims from holding mourning rituals to mark the martyrdom anniversary of Imam Hussein (PBUH).

Authorities this year banned the mourning processions as part of coronavirus restrictions, but crackdowns on mourning Shia Muslims are not new and have been reported in the past years too.

Police also set up roadblocks, searched vehicles, and banned Shia Muslim crowds from gathering in parts of Srinagar. The security forces also chased down some mourners who chanted slogans in protest at the restrictions, Hawzah News Agency reported.

“At least 50 mourners were detained in Srinagar who defied the restrictions,” a police officer said, Reuters reported, without identifying the officer by name. 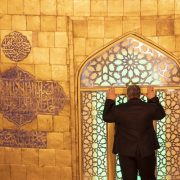 Special Majalis for those with hearing impairment in India 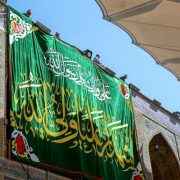 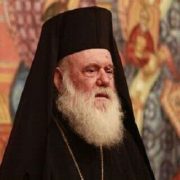 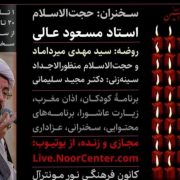 Video: Montreal Noor Cultural Centre, on the eve of Ashura 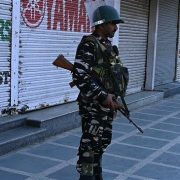