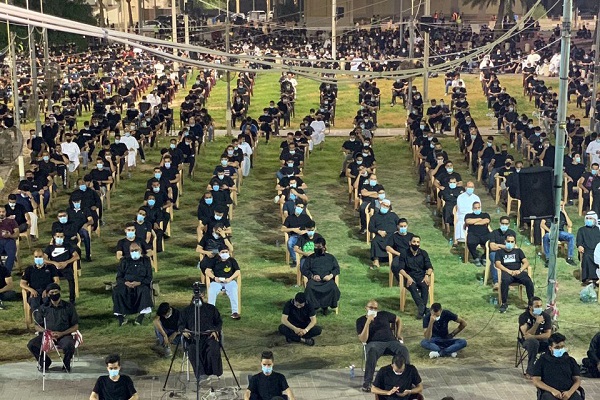 SHAFAQNA- IQNA: Thousands of Shia Muslims in Saudi Arabia attended mourning ceremonies on the weekend marking the anniversary of the martyrdom of Imam Hussain (AS). The rituals were held in some Mosques and religious centers in Qatif, Al-Ihsa and the holy city of Medina, among others, juhaina website reported. Due to the COVID-19 pandemic, the mourning programs were organized with limitations this year. The mourners strictly observed the health protocols to prevent the spread of the coronavirus.

Many preferred to stay home and watch the mourning programs and speeches online. Shia Muslims around the world mourn the martyrdom of Imam Hussein (AS), the Sayyid-ul-Shuhada (master of martyrs), in Muharram, the first month in the lunar Hijri calendar. The third Shia Imam (AS) and a small group of his followers and family members were martyred by the tyrant of his time – Yazid Bin Moaweya, in the battle of Karbala on the tenth day of Muharram (known as Ashura) in the year 680 AD. 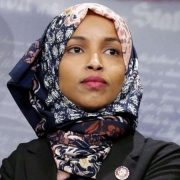 Ilhan Omar: Our alliedship with Saudi Arabia and Emirates is immoral 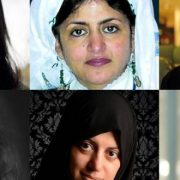 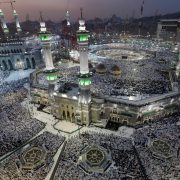 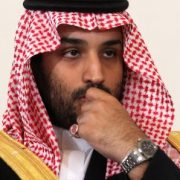 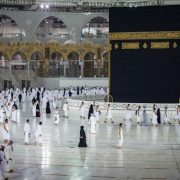 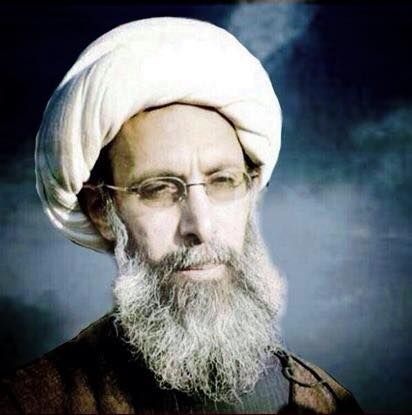