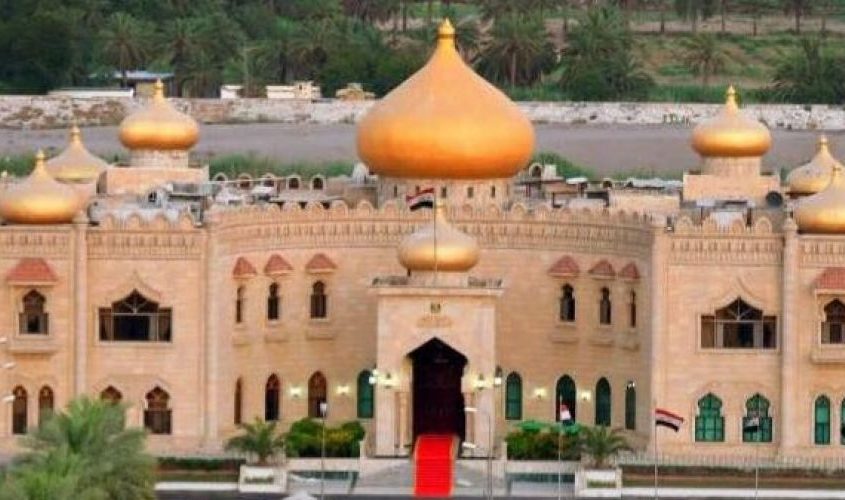 Ali Al-Shukri, head of the Iraqi presidential advisory board while noting that Macron’s visit to Baghdad will be on Wednesday, said that Macron’s visit to Baghdad will focus on strengthening cooperation between Iraq and France, especially as Paris seeks to work with Iraq as a fully independent and sovereign state. Al-Shukri noted that France will work to strengthen the foundations of cooperation in the economic, cultural and security fields, adding that France will support all official efforts to strengthen the sovereignty of Iraq and will try to interact with this country as a fully independent country with full sovereignty.

He added: “France has important activities in support of Iraq’s efforts to fight ISIS, especially since the Minister of Defense stressed a few days ago that his country will work to support and strengthen the potential of the Iraqi armed forces, especially in the field training these forces. The Head of the Iraqi Presidential Advisory Board, stating that France has played a role in the war against ISIS, noted: “Iraq is looking to strengthen and continue cooperation with France and expand this cooperation in other areas.” 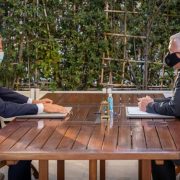 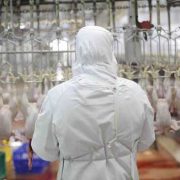 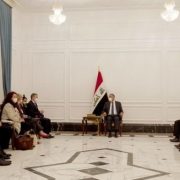 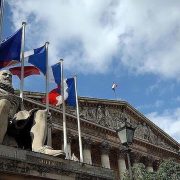 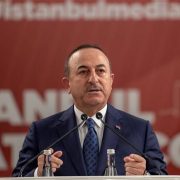