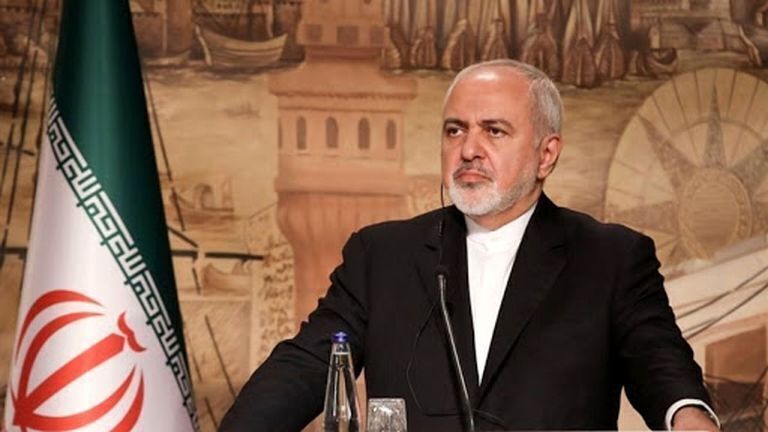 SHAFAQNA-IRNA:Iranian Foreign Minister Mohammad Javad Zarif referred to the US sanctions against ICC chief prosecutor, saying submitting for fear of the US wrath only increases its appetite.

“The US is imposing sanctions on ICC’s chief prosecutor,” Zarif wrote in his Twitter account on Wednesday.

“The only way to stop this unceasing insanity is to stop complacency,” he noted.

“Submitting for fear of the US wrath only INCREASES its appetite,” Iranian foreign minister reiterated.

According to Reuters, US Secretary of State Mike Pompeo said Phakiso Mochochoko, ICC Chief prosecutor was blacklisted under sanctions authorized by President Donald Trump in June that allow for asset freezes and travel bans.

“Today we take the next step, because the ICC continues to target Americans, sadly,” Pompeo was quoted as saying.

Michigan Muslims allow Church to use their Mosque 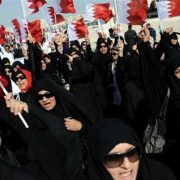 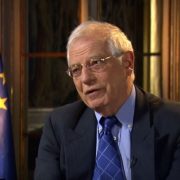