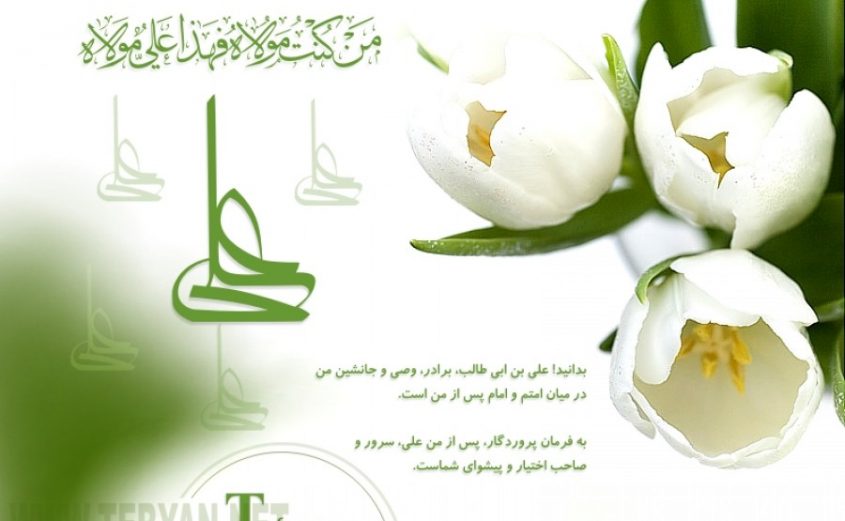 It should be borne in mind that discussing certain evidences and documents on Ali Ibn Abi Talib’s Imamate shall not in any way be in contrast with the unity among Muslims because genuine argument and presentation of parties’ reasons and evidences would not harm Muslim Unity. Also, the clear documents and reasons which prove Imam Ali’s (AS) Imamate won’t imply hostility and conflict with other Islamic schools of thought. In Contrast, unlike many superficial viewpoints, the deeper one’s faith in Ali ibn Abi Talib’s (AS) Imamate, the more insistence on the issue of Unity and other religious concepts and principals such as friendship with God’s friends and hostility to God’s enemies.

In fact, the pioneer and leader of unity between the members of the Ummah of Seal of the Prophets (PBUH) after the demise of the Great Prophet of Islam Muhammad (PBUH) was Imam Ali (A.S) himself. In Letter No.78 in Nahjal-Balaghah, we come across a very clear viewpoint of Imam Ali (AS). Addressing Abu Musa Al-Ash’ari in that letter, Imam Ali (A.S) stated: “And that there will be no one more eager than me for the unity, unanimity and solidarity among the Ummah of Prophet Muhammad (PBUH) and through this enthusiasm and fulfillment of this wish, I am seeking the reward and the glory of destiny.”
However, the significance of Muslim Unity is not limited to the ones mentioned in this letter and much more can be written on this point. 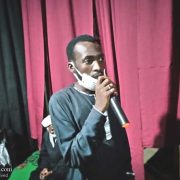 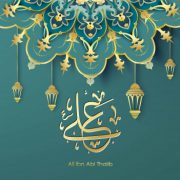 Imam Ali (AS) in the eyes of Non-Muslims 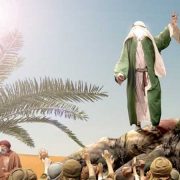 Orientalists and the Event of Ghadir Khumm - Part 2 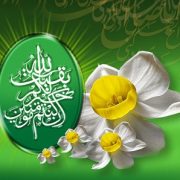 The Awaited Imam, The Living Hujjah