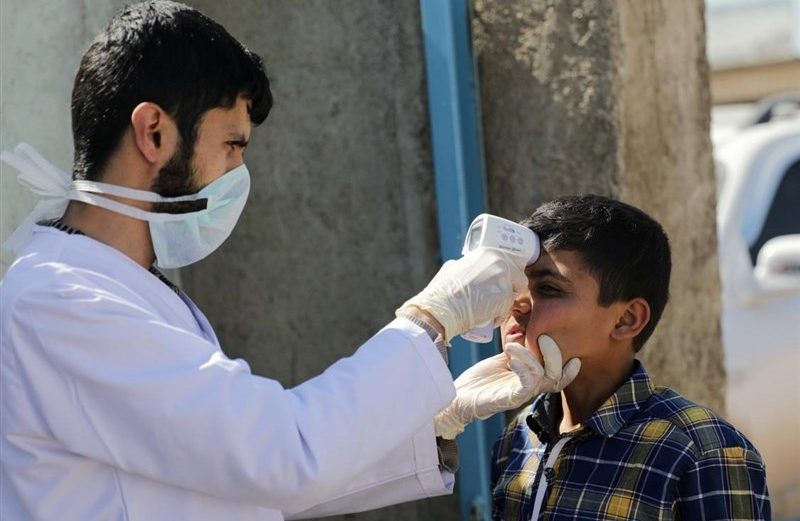 SHAFAQNA- More than 200 UN staff in Syria infected with Coronavirus as the global body steps up plans to halt the spread of the pandemic in the country.

According to AlJazeera, UN Resident Coordinator and Humanitarian Coordinator in Syria Imran Riza last week told UN heads of agencies in a letter that the UN was in the final stages of securing a medical facility to treat the cases.

“More than two hundred cases have been reported among UN staff members, some of whom have been hospitalised and three who were medically evacuated,” the letter said.

Reuters news agency on Monday said the letter was leaked to it by an infected local UN staff member. 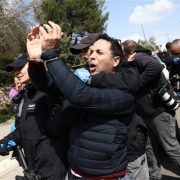 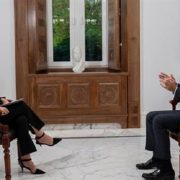 Assad: Refugee crisis in European countries resulted from their support for terrorism 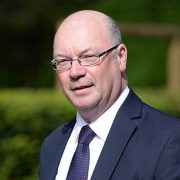 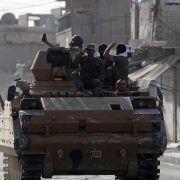 As Turkish-backed forces took control of the region and Kurds make deal with Damascus, US troops ‘leave’… 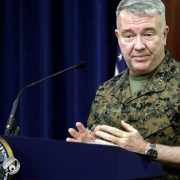 Pentagon: We will reduce our forces in Iraq in the coming months