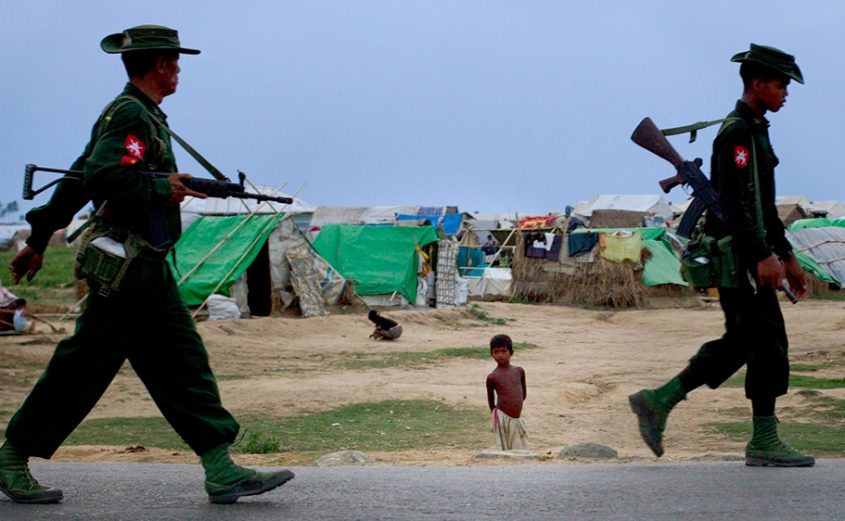 SHAFAQNA- Leaked documents that were seen by Amnesty International show that Myanmar’s military, which has been accused of years of human rights abuses, has received dividends of as much as $18bn from the Yangon-based company over the years. Its entire board is made up of senior military officials, it added.

“The perpetrators of some of the worst human rights violations in Myanmar’s recent history are among those who benefit from MEHL’s business activities,” said Mark Dummett, Amnesty’s Head of Business, Security and Human Rights.

“These documents provide new evidence of how the Myanmar military benefits from MEHL’s vast business empire and make clear that the military and MEHL are inextricably linked”, Aljazeera told.

The investigation found that Myanmar military units own roughly a third of MEHL’S shares. The group also has financial ties with the Western Command, a force that oversees Rakhine State where atrocities have reportedly been committed against the muslim Rohingya population and other ethnic minorities, Amnesty said.

Among those who directly benefit from the company is Myanmar’s top military commander, General Min Aung Hlaing, Amnesty said. Between 2010 and 2011, he owned 5,000 shares and received an estimated $250,000 in payments, according to the documents obtained by Amnesty.

The human rights group is urging Myanmar’s government “to break the link between the armed forces and the economy” and companies that partner with the company, known as MEHL, to cut ties that may be helping to finance such activities, including atrocities against Myanmar’s Muslim Rohingya minority. 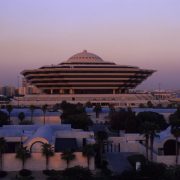 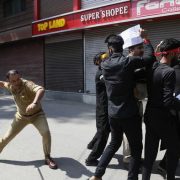 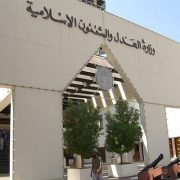 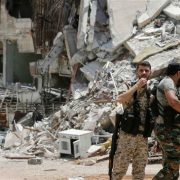 Over 60 soldiers killed by Foreign-backed terrorists in Syria