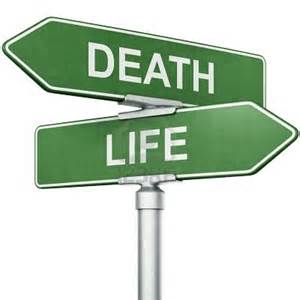 SHAFAQNA – In Ayah 2 of Surah Al-Mulk, Allah (SWT) said: “The One who created death and life, that (God) may try which of you is best in deed; and God is the Exalted in Might, Oft-forgiving.” This Ayah clearly indicated that Allah (SWT) created death and life in order to test the human being with the best of deeds. Islam is the religion of deeds and actions during the lifetime in ways that are acceptable by God and need its special role models.