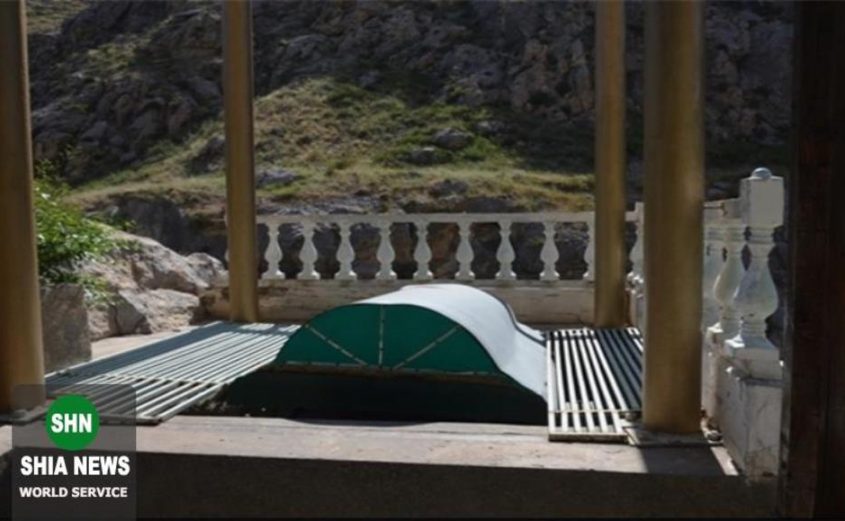 SHAFAQNA- In southern Kyrgyzstan, in the Batken province, there is a region called Qadam jai, which is said to follow in the footsteps of Imam Ali (A.S).

The people of this region believe that Imam Ali (A.S) traveled with a large army to the Fergana Valley in 656 AD. This valley is a very prolific place. Its situated between the three countries of Kyrgyzstan, Tajikistan and Uzbekistan of today. It is now called “Gadam jai”. The people say that Imam and his army settled in the valley for a while.

According to the Iranian Cultural Counselor in Kyrgyzstan, the story has been told among Kyrgyz natives for centuries that when Imam Ali (A.S) settled on the banks of the Qarasu River, he and his companions discussed heir approach to inviting the people of the region to Islam.

His advisers announced that the best way of inviting the people to Islam is to send ambassadors to the rulers and elders of the Kyrgyz people. This way they could achieve their goal without bloodshed and war. Imam Ali (A.S) accepted this proposition.

It is narrated that after the natives became Muslims, he performed ablutions and crossed the Qarahsu River, where his blessed footprint remained on a wide rock. The footprint has been a pantheon to the Kyrgyz Muslim people for 14 centuries.  This place was forgotten and neglected during the communist era due to its anti-religious policies. After the collapse of the Soviet Union,  in the early years of Kyrgyzstan, the late Dr. Beik Qurman Aliyev  who was one of the prominent personalities of the city, called the local governors and he began the reconstruction of this holy place.

Nowadays, this place is not only the pantheon of the Muslim people of Kyrgyzstan, but also pilgrims from other Muslim countries come to visit this place.

Every year on September 17th, various ceremonies are held in this holy place, the content of which is an invitation to faith, purity and doing good deeds.

The servant of this holy place, Adakhan Kamberov, says that the pilgrims make sacrifices in this place and ask God to grant their prayers, light candles and worship.

In other parts of Kyrgyzstan, some holy sites are associated with the name of Imam Ali. One of these places is near the Aravan region of Osh province. There is a spring and there are horses, horseshoes, and birds carved into the rocks around it. There is also a a tomb that people call the “Tomb of the Heart of Athe”.

In the province of Talas, there is also a place called “The Sword of Imam Ali (AS)”.

2500 mosques built in kyrgyzstan since fall of soviet union

Fatimah (AS) in the Verse of Mubahala

From Nahjolbalaghah; Imam Ali (AS) instructions to his family a little before his martyrdom 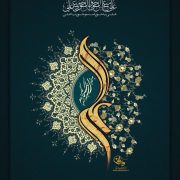 Fabrication of Traditions against Ali a.s 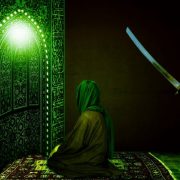