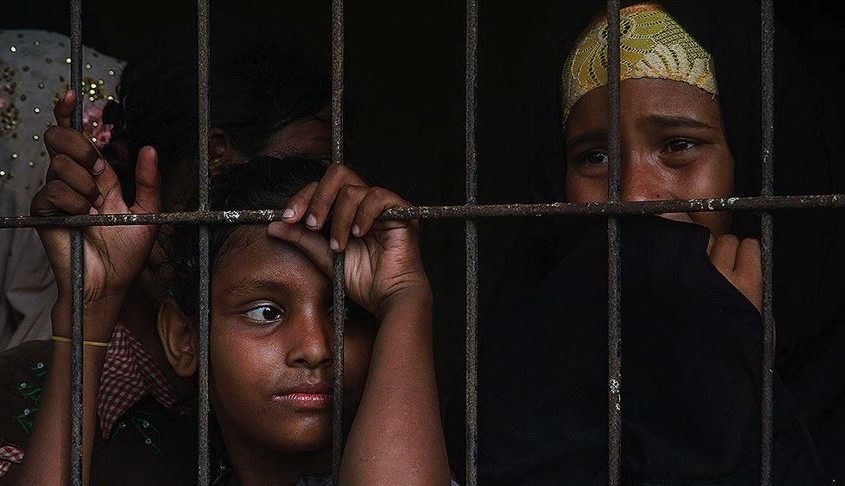 SHAFAQNA- The UN High Commissioner for Human Rights Michelle Bachelet said attacks on civilians  in Myanmar’s Rakhine province may constitute further war crimes. “Civilian casualties have also been increasing. In some cases, they appear to have been targeted or attacked indiscriminately, which may constitute further war crimes or even crimes against humanity,” said Bachelet, who has served as the first female president of Chile.

She said it was an opportune moment to assess Myanmar’s progress on human rights as elections are approaching in the country in early November. The UN human rights body chief said that the Human Rights Council and the UN General Assembly have also emphasized the call for accountability from Myanmar.

She said”But regrettably, no concrete measures have been taken. National initiatives, including secretive and selective court-martial and the National Commission of Enquiry, have been inadequate and fallen short of international standards”, according to AA . 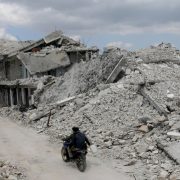 Terrorists in Syria upping attacks on civilians during pandemic: UN 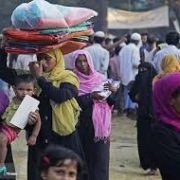