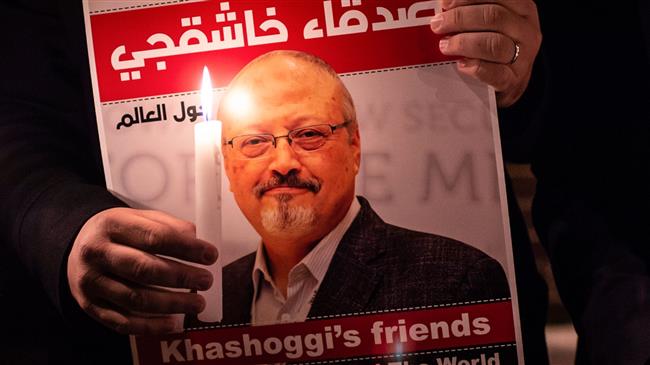 SHAFAQNA- Presstv: Dozens of Western countries have censured Saudi Arabia at the United Nations Human Rights Council over serious rights violations and called on Riyadh to punish those individuals involved in the gruesome murder of dissident journalist Jamal Khashoggi. On Tuesday, Denmark’s Ambassador to the body Carsten Staur read a statement on behalf of 29 states demanding justice for Khashoggi and renewing a call for “transparency and holding all those responsible accountable.”

The joint statement was the third of its kind rebuking Saudi Arabia at the UN’s top rights body since the 2018 killing of the US-based journalist. Khashoggi, a former advocate of the Saudi royal court who later became a critic of Crown Prince Mohammed bin Salman, was killed in a Saudi consulate in Istanbul on October 2, 2018, after he entered the perimeter to collect documents for his planned wedding. He had been falsely promised the documents.

The Washington Post, for which Khashoggi was a columnist, reported in November 2018 that the CIA had concluded that bin Salman personally ordered the murder. Saudi Arabia, which initially claimed Khashoggi had left the consulate that same day, later admitted that he had been killed, blaming the killing on a “rogue” group and putting 11 unknown individuals on trial.

Earlier in the month, a Saudi court handed down lengthy jail terms to eight unnamed defendants and overturned death sentences given to five, in a ruling harshly slammed by the UN’s special rapporteur on extrajudicial killings Agnes Callamard. The Tuesday statement, praised by several human rights groups, also highlighted a wide range of other serious rights violations by Saudi Arabia.

The Danish ambassador said the countries welcomed a number of purported reforms in Saudi Arabia but stressed that journalists, activists, and campaigners faced persecution, detention, and intimidation in the country. While welcoming “recent positive steps in women’s rights” in Saudi Arabia, the group of countries remain “deeply concerned about the persisting discrimination” toward women and girls, Staur said.

Saudi authorities have arrested activists, bloggers, intellectuals, and others perceived as political opponents ever since bin Salman became Saudi Arabia’s de facto leader in 2017. Over the past years, Riyadh has also redefined its anti-terrorism laws to target activism. Staur said, “We reiterate our call for the release of all political detainees and are particularly concerned about the use of the counter-terrorism law and other security provisions against individuals peacefully exercising their rights.” 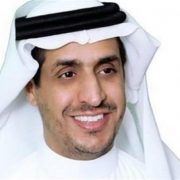 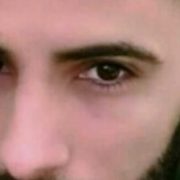 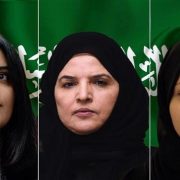