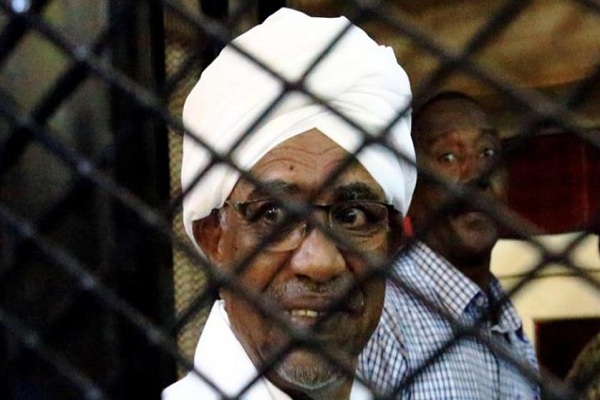 SHAFAQNA- IQNA: The trial of Omar Al-Bashir over his role in the 1989 coup that brought him to power was adjourned to Sept. 22, the judge said Tuesday. The brief session, which was broadcast on Sudan TV, saw Bashir and other co-accused appear behind bars in the courtroom crowded with lawyers. The judge said Tuesday’s hearing was “procedural”, and that requests were being considered to change the courtroom as it was hard to adhere to coronavirus precautions in the packed setting.

“The next session will be next Tuesday, September 22,” the judge said, according to AFP. The trial, which began on July 21, has been delayed several times already. If convicted, Bashir and 27 other defendants – including former top ministers – could face the death penalty. In December, Bashir was convicted of corruption and sentenced to two years in a correctional center. Bashir seized power following a military coup in 1989.

He stayed in power for 30 years before being overthrown on April 11, 2019 after several months of youth-led street demonstrations. Bashir is also wanted by the International Criminal Court (ICC) to face charges of genocide and crimes against humanity in the western region of Darfur. The United Nations estimates 300,000 people were killed and 2.5 million displaced in the conflict since 2003. Sudan’s transitional government has agreed that Bashir would face the ICC. However, an August 31 peace deal with rebel groups includes the commitment to set up a special court for crimes in Darfur, and that Bashir should also stand trial before that. 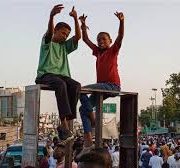 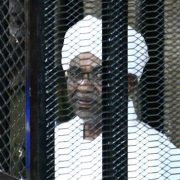 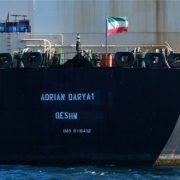 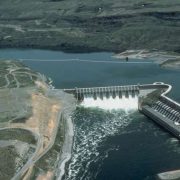