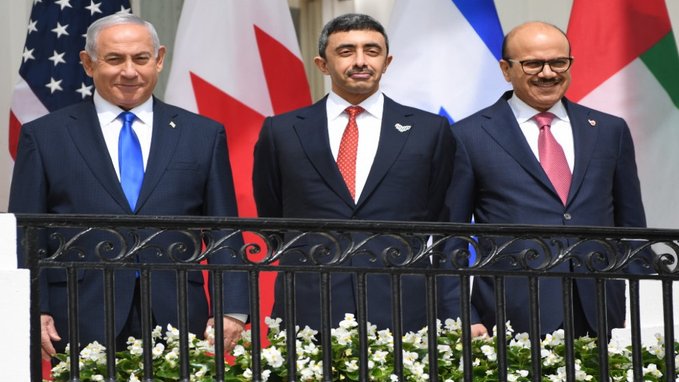 SHAFAQNA- The signing ceremony of a compromise agreement between the UAE and Bahrain with the Israeli regime was held at the White House, and the three parties, along with Donald Trump, signed the agreement. 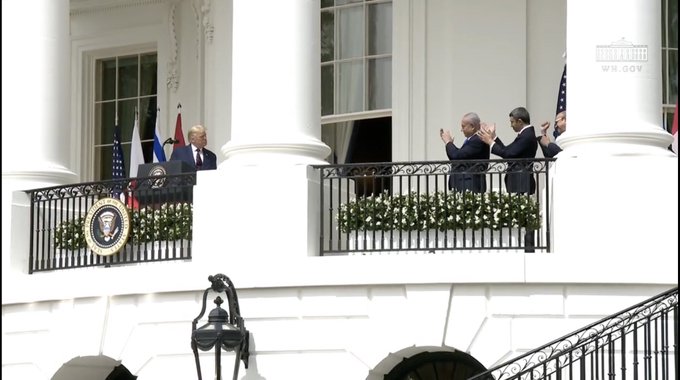 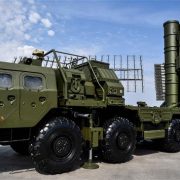 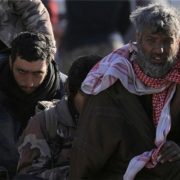 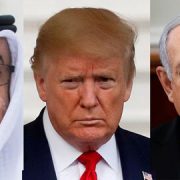 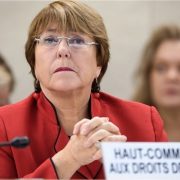