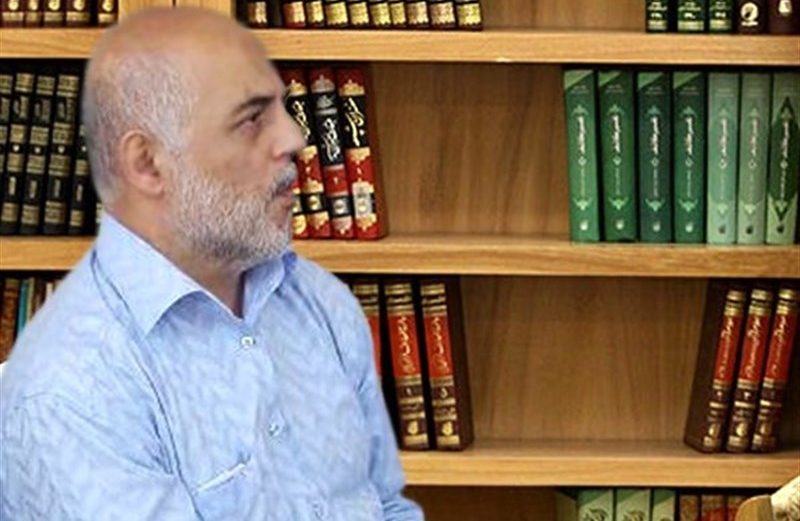 Former Director-General of External service  News in IRIB Mr Anushe Gilaninejad said: Sheikh Ibrahim Bahraini-e-Ansari’s detention by Al-Khalifa regime has a massage taken from Ashura. The Hebrew-Arabic movement in Bahrain is gaining to be strong said Mr. Gilaninejad, one of Ansari’s old friends. Islamic Ummah Strongly condemned this action By Al-Khalifa’s regime because Ansari was not a political activist, he said. We are extremely worried about his health condition and it is our duty to back him against one of the ruthless regimes in the region. Sheikh Ibrahim Bahraini Ansari is an Arabic Persian language Islamic researcher arrested at the time of his speech about Ashura by the Bahraini polices. He is imprisoned without any interrogation over 10 days.

Gilaninejad has shed light on the situations in Bahrain in regard to persecution and discrimination against the majority Shia Muslim population carried out by the Al-Khalifa’s ruling regime. The Al Khalifa’s family are considered subscribers to the Sunni school of Islam but in reality, do not represent them politically or religiously. The Al-Khalifa family has extensive planning to marginalize and make a minority of Sunni as well as Shia Bahrainis by carrying out mass political naturalisation, maintain continuous discrimination and persecution against the indigenous population and strip citizens of their Bahraini nationality.

This report is intended to illustrate a basic picture and explain how the majority Shia Muslim population endures continuous sectarian persecution and discrimination. Making the situation clear to the international community, to the different countries, institutions, organisations and activists, to ensure obligations and allow for stronger prevention of sectarian persecution and alterations to the indigenous Bahraini demographic. Bahrain is a small island country composed of 33 smaller islands situated near the western shores of the Persian Gulf, with a 765.3 km2 area. The five key islands are Muharraq, Manama, Sitra, Huwar and Um Ni’saan.

The indigenous Arab Bahraini population is Shia from the tribes of Abdulqais, Tamim and Rabia. Historically there have been many migrations coming to Bahrain, especially in the last few decades, from Gulf and Asian countries -commonly for employment and residence. In most instances, such groups, which had vast numbers of people, managed to live peacefully with the indigenous Bahraini population. The regime in Bahrain does not publish any official statistics regarding the population, which makes political naturalisation easier to implement.

It also allows for districts and societies up for elections to be manipulated and misrepresented, which has been of particular concern in the last few elections that occurred in Bahrain. However, according to the US Department of State’s International Religious Freedom Report of 2006, Bahrain’s Shia equates to approximately 70% of the entire Bahraini population. This has been backed by statistics from the International Crisis Group. The remaining 30% are a mix of Sunni Bahrainis from the four different schools of thought, along with the Al-Khalifa family and their supportive tribes. Even though it is evidently clear Shia Bahrainis represent the majority of the population, the regime insists they are not.

‘Please Help Me to Save My Son’: More Executions of Teenage Protesters Imminent in Saudi Arabia 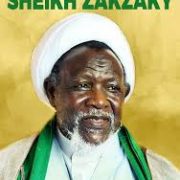