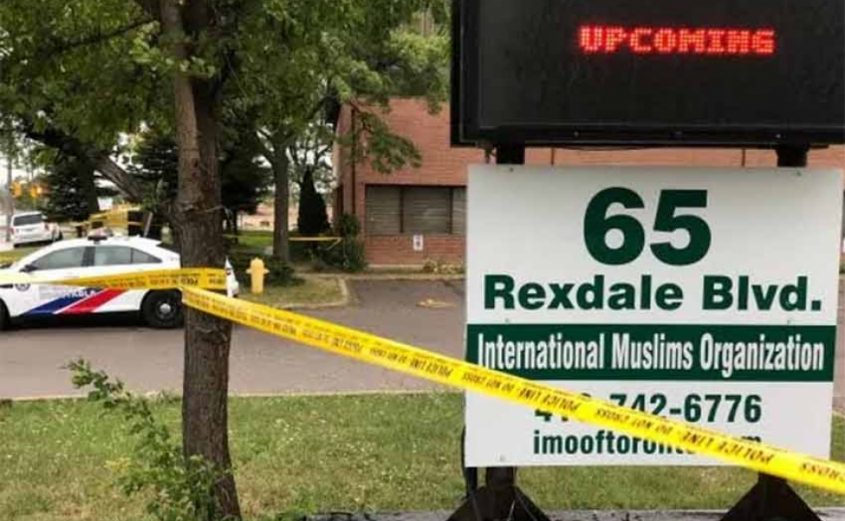 We share the following further statement on behalf of the IMO:

“The eyes are shedding tears and the heart is grieved, and we will not say except what pleases our Lord” – The Messenger Muhammad, peace be upon him. It has been sleepless nights for many of us since our brother, Mohamed-Aslim Zafis, was tragically killed at or around the IMO Mosque.

At this point, we still cannot say definitively what the motive of the attacker was. Toronto Police Service is entertaining multiple theories – and that means that nothing has been ruled out, including the potential for a hate crime, or even that this is a part of a series of targeted killings.

However, we must be clear – the fact that theories have not been ruled out should not lead us to spreading news that a hate crime was committed or that a serial killer is on the loose, as has been shared by some sources. Rather, it is more appropriate to allow the police to continue to investigate – at the same time, we urge our congregants to keep our brother in your prayers and to of course continue to be vigilant about any suspicious activity in the area.

At this point, we are not encouraging Mosques in the GTA to shut down or to discourage worshipers, as there is insufficient evidence to make such a recommendation at this point. Furthermore, Toronto Police Service will be increasing its patrols at various local mosques, including on Friday, to ensure the safety of congregants.

The funeral for brother Mohamed will be held tomorrow at the IMO (Wednesday) at 11:30 am. Media will be allowed in a holding area. Cameras are permitted. A number of dignitaries, including politicians and community leaders, are expected to attend by invite only, due to COVID restrictions. 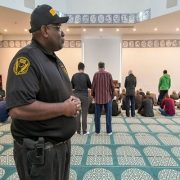 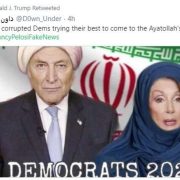 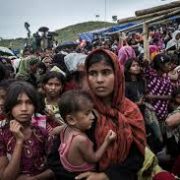 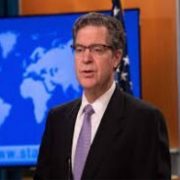 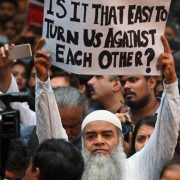