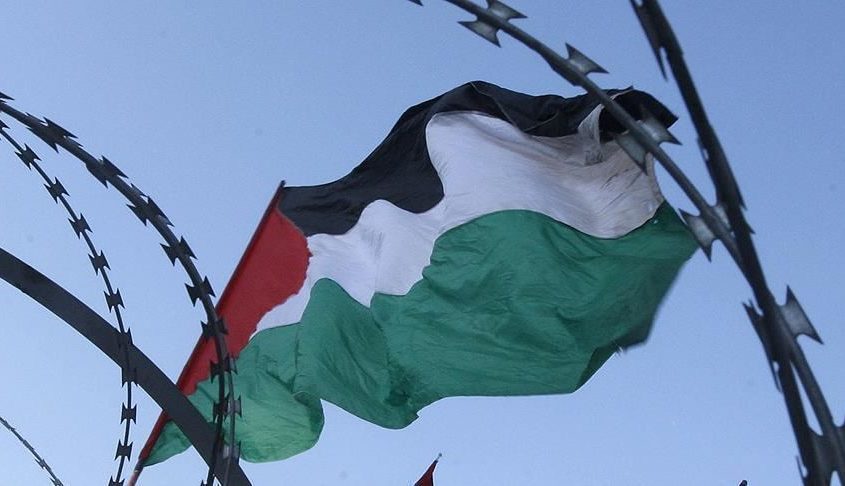 Such deals would enable Israel to escalate atrocities against Palestinians and carry out crimes including “confiscation of lands, the policy of ethnic cleansing and collective punishment in all the occupied Palestinian territories,” said Abu Yousef. Secretary of the Fatah Movement’s Revolutionary Council Majid Al-Fityani told the Turkish news agency: “Today they signed, in their disgrace, agreements of dependency, protection, and obedience with the occupation state.”

“Unfortunately, this signature comes on the eve of the [anniversary of] Sabra and Shatila massacre”, he said. He added “This is a black day, and shame on the foreheads of the rulers of the Emirates and Bahrain,” AA reported. 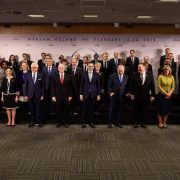 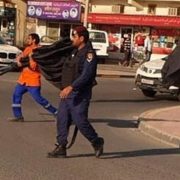 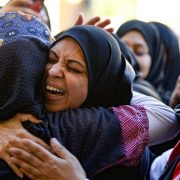 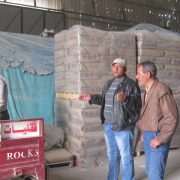 Study: At least 78% of humanitarian aid intended for Palestinians ends up in Israeli coffers