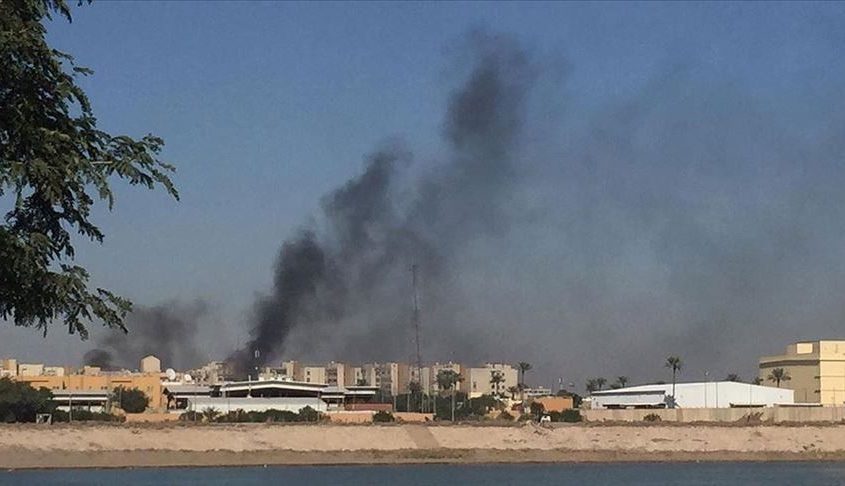 SHAFAQNA- A roadside bomb targeted British diplomatic vehicles in the Green Zone in the Iraqi capital Baghdad on Tuesday.

The vehicle struck an explosive device while en route from the Baghdad airport to the Green Zone, the source said on condition of anonymity because he was not authorized to speak to the media.

No injuries were reported in the attack, which only caused damage to the diplomatic vehicle. There was no claim of responsibility, according to AA. 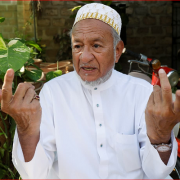 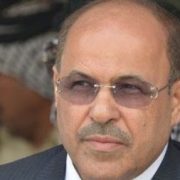 Iraqi MP: No embassy in the world has the same weapons as US Embassy in Baghdad 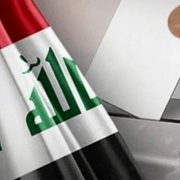