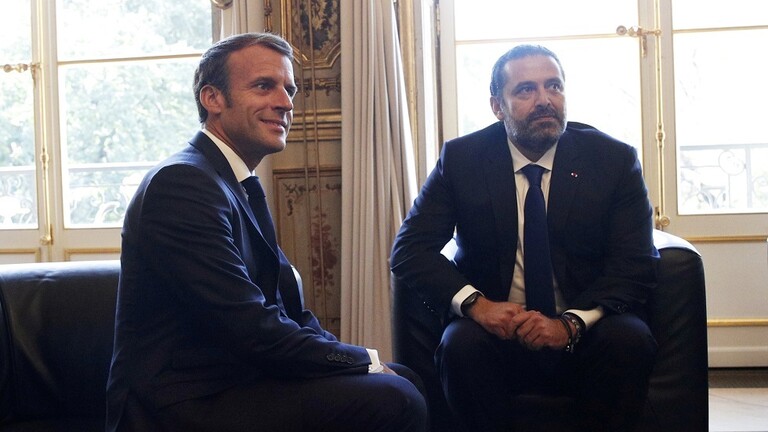 According to these sources, Saad El-Din Rafik Al-Hariri’s name has been raised again as a point of agreement between the two sides.

The sources also said that Macron had made changes to the team in charge of the Lebanese case.

Hariri had previously announced that he would not run for Prime Minister of Lebanon and would not nominate anyone.

The French Presidential Palace (Elysee) announced last night following the resignation of Mustafa Adib from the formation of the Lebanese government that the Lebanese initiative on Lebanon continues and has no connection with anyone. 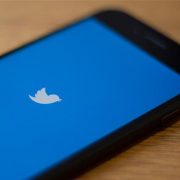 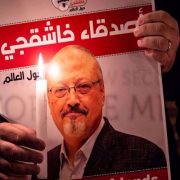 Khashoggi family may have forgiven murderers under Saudi “pressure and intimidation” 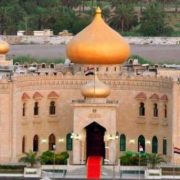 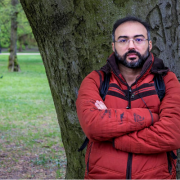 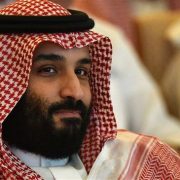 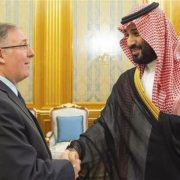