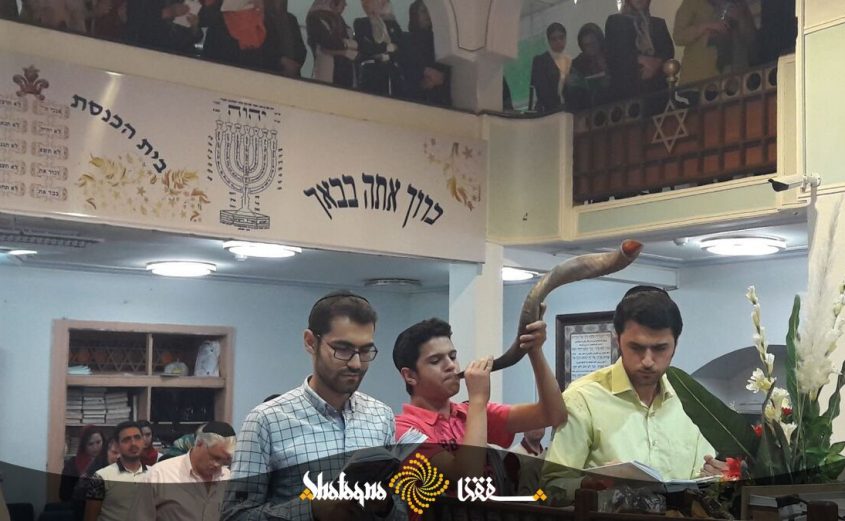 SHAFAQNA- Bijan Khakshour, an Iranian follower of Judaism, referring to the philosophy of Rosh Hashanah, said: “This holyday is similar to Muslims’ Qadr Night and is the beginning of a completely religious and repentant year in which the Jews pray for the forgiveness of sins, the determination of the destiny of the coming year, and the appearance of the Savior of mankind.

In an interview with Shafaqna in Isfahan, Bijan Khakshour stated: “This year, the Rosh Hashanah ceremony was held in Isfahan, Iran, but like the Muharram mourning ceremony of Muslims, it was accompanied by restrictions, including the fact that with the coordination of all Isfahan’s synagogues, the crowd was dispersed in different synagogues and it was necessary for everyone to use a face mask and disinfect their hands”. 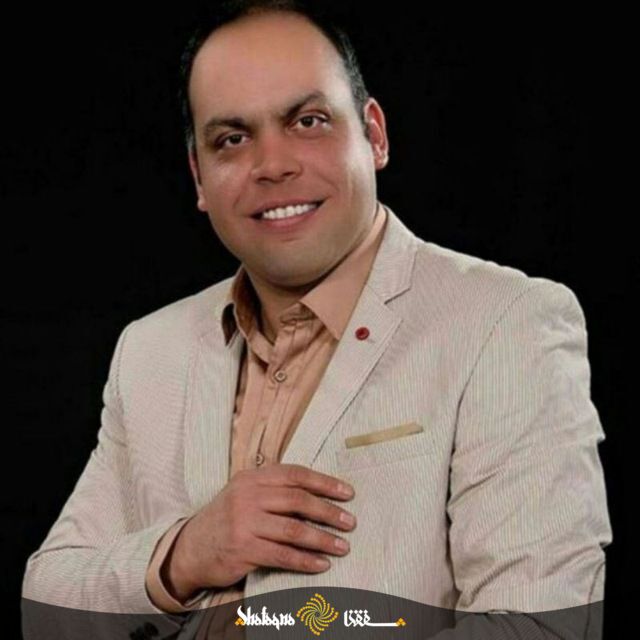 He added: “In Judaism, we have many new years, so that in spring we also have a New Year, but the holyday that changes the counting of the year starts in autumn. This festival goes back to the primitive creation of the earth. We believe that 5781 years have passed from Adam (A.S) until today, that is, the creation of Adam and Eve took place in this date and time, which the Jews call it Rosh Hashanah.”

“We believe that good things have happened to good people in the Rosh Hashanah, one of which is the rescue of Prophet Yusuf (A.S) from the Egyptian prison,” said the Iranian Jew. Rosh means head and Hashanah means year. This holyday is the most different beginning of the religious year among all religions, because for example, we see that Nowruz or Christians’ New Year, are held with enthusiasm and dancing, but in the Rosh Hashanah, complete repentance is seen.

Saying that Rosh Hashanah has the beauty and freshness of holy day, he added: “However, it is one of the scary days. This fear is due to the fact that every human being has mistakes and because he is afraid of his own mistakes, he seeks God’s forgiveness and tries to correct his deeds.” The Iranian Jew said: “In Rosh Hashanah, a table is set in which there are different symbols; One of these symbols is apple and honey. On the table, an apple is mixed with honey, we say a special prayer to it and then we eat it. Mixing apple and honey means that the year which is going to begin, be an easy and sweet year and there should be no enmity or difficulty in it.”

Khakshour added: “Pomegranate is one of the few fruits that has several seeds. By praying and eating pomegranate, we ask God that the year we start be full of rewards and good deeds.” He added: “The meat of a halal animal‘s head is placed on this table. Given that the meat of the head is at the top of the animal’s body, we ask God to do something for us to be superior and successful in the coming year, and we ask God for this progress by praying over this food.”

“Some elements of the table, such as dates, leeks, beets and squash, symbolize the request to get rid of evils and create peace and agreement between people. Our common request from God for eating these elements is to eliminate evils and bitterness; Leeks that are crushed and dates that are separated from the kernels, we want the disintegration of evils and the separation of good and bad,” he said. Khakshour explained: “On this holy day, we ask for a savior and we ask God with his appearance; oppression and enmity should be eliminated. Lungs will be also placed on this table.

Lungs are ​​one of the few parts of an animal’s body that is hollow and light. By placing this element, we ask God to make our sins light and empty.” He added: “Traditions are not ineffective in performing Rosh Hashanah rituals in different countries. There may not be any special sweets made by European Jews, and it is a special kind of raisin sweet, in Iran, but the general foundation of this ritual is the same in Iran and abroad.”

The Iranian Jew said: “At the beginning of the official year, we have a custom called Tashlikh. On this day, the Jews stand by the running water, praying special prayers and asking God to forgive their sins and their bad deeds.” Khakshour added: “There may be differences in the dialects of Iranians and Jews of different nations. Our Eastern Jewish religious readings are consistent with Iranian musical instruments. Singing is part of the Jewish religious rites, and it could be said that the only difference between Judaism and other religions in music and singing is that we do not have the call to prayer (Adhan).

In reading the Torah, we also have special melodies and sounds that are sung in the eastern part of the world, which are very similar to Iranian musical instruments.” He added: “In this holy day, Shofar is also used, which is made of ram’s horn, and its philosophy dates back to the time of Prophet Ibrahim and Hazrat Isaac. We believe that when Prophet Ibrahim took his son to sacrifice, it was a lesson and a model for the whole nation. Abraham in Hebrew means a father of many nations.

The Iranian Jew said: “Prophet Ibrahim is the father of the tribes and according to Judaism, because God wanted to correct the infidels’ behaviors, who sacrificed their children, through Ibrahim (A.S), made him responsible for sacrificing his son and then he sacrifices a ram instead to tell the infidels that if you want to sacrifice something, use an animal like a ram.” “So, the ram’s horn became a lasting symbol for Judaism, which we use at the beginning of the year. When blown in this Shofar, the difference between the sound of this instrument and other instruments is that it is vibrating and warning.

This alarm is sounded in the Rosh Hashanah, which is the New Year, to remind people to be prepared for trial because God is determining their fate for next year. Khakshour added: “Apart from the Rosh Hashanah, in the past, Shofar had other uses such as crowning kings, declaring victory or starting a war, but today, the main use of Shofar is in the Rosh Hashanah and Yom Kippur. We believe that the one who plays the Shofar must do so with firm conviction so that he/she can turn the nature of the divine trial into forgiveness and make all the people in that place tremble and repent so that God may forgive their sins.”

He added: “Holyday prayers are different from daily prayers. In the Morning Prayer, we put a covering on our head and body which is a white cloth; It is a symbol of our unity and uniformity, and it is a symbol that Jewish men before the age of duty wear this cover whenever they want to offer their Morning Prayer.” The Iranian Jew said: “By looking at this cover, they realize that they are worshiping.

The purpose of the symbols used in this ritual is to draw the human senses to the difference of this day with other days, as Muslims only raise the Quran on their heads in the night of Qadr, or as the dark clothes of Muharram make it different.” He added: “The Morning Congregational Prayer of Rosh Hashanah lasts more than four hours, but this year, due to the spread of the Coronavirus, it has been tried to make these Prayers shorter.” 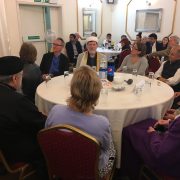 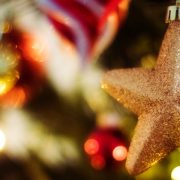 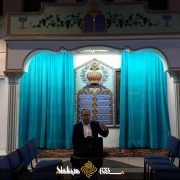 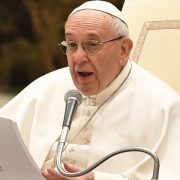 Pope Francis: It's necessary to learn dialogue, partnership with Muslims