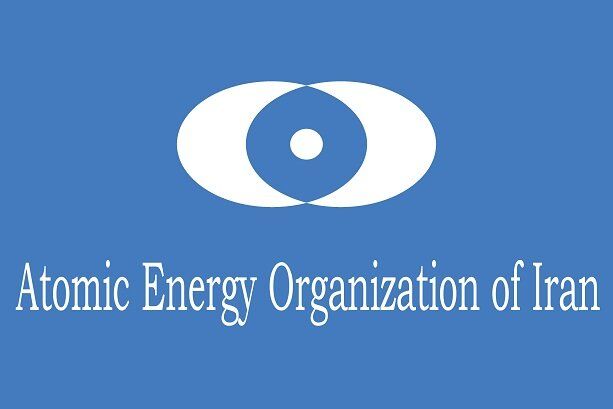 SHAFAQNA-IRNA: The Atomic Energy Organization of Iran (AEOI) reacted to US Secretary of State Mike Pompeo’s new claim pertaining to Iran’s use of nuclear energy by saying that the Iranian nuclear scientists are fully prepared to confront the coercion and unilateralism of the US government.

“The Islamic Republic of Iran nuclear scientists(@aeoiorg), following the guidelines of the Supreme leader (@khamenei_ir), are ready to face the coercion and unilateralism of the US government relating to the use of the nuclear energy,” the AEOI wrote on its Twitter account.

The AEOI added that the “foresight approach in #peaceful_deployment of nuclear energy is the strategic principle for the Islamic Republic of Iran and nuclear power will remain in the dominance of the Iranian nation forever”.

In late September, the International Atomic Energy Agency (IAEA) Director-General Rafael Mariano Grossi once again welcomed the agreement between the Agency and Iran, hoping the agreement will reinforce cooperation and enhance mutual trust.

Grossi made the remarks in a statement to the 64th Regular Session of the IAEA General Conference.

“I report regularly to the Board of Governors on Iran’s implementation of its nuclear-related commitments under the Joint Comprehensive Plan of Action,” Grossi said.

The Agency continues to verify the non-diversion of nuclear material declared by Iran under the Safeguards Agreement, he said, adding that evaluations regarding the absence of undeclared nuclear material and activities for Iran continue.

He then referred to his last month’s visit to Tehran when he met with President Hassan Rouhani and reached an agreement “on the settlement of the dispute about the implementation of the Safeguards raised by the Agency”.

“The Agency subsequently conducted complimentary access, under the Additional Protocol, to one of two locations specified by us. Our inspectors took environmental samples which will be analyzed. A complimentary access to the second specified location will take place later this month,” Grossi added. 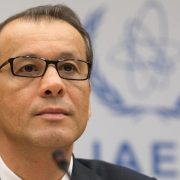 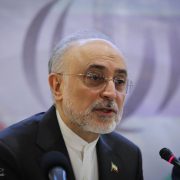