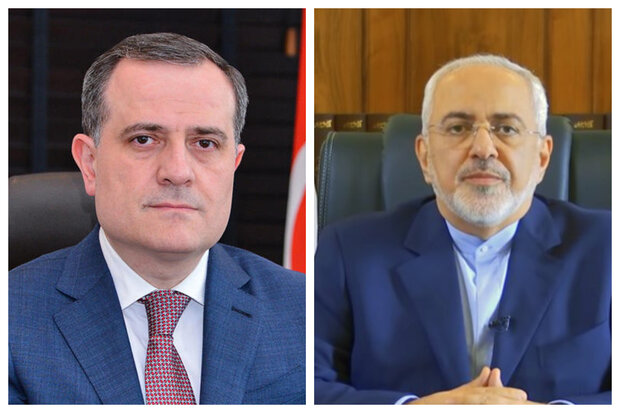 During the telephone conversation, Zarif re-explained Iran’s stance over the developments in Nagorno-Karabakh region, emphasizing again on the territorial integrity of Azerbaijan Republic.

He once again announced Iran’s readiness to assist in finding a sustainable peaceful solution for the ongoing conflict in the framework of Iran, Turkey, and Russia initiative as a complementary to the Minsk Group mechanism.

The two sides also stressed on the significance of the regional initiatives to settle the decades-long crisis.

Since the beginning of the recent conflict between Azerbaijan and Armenia, Iran repeatedly has announced its readiness to mediate between the involved countries. 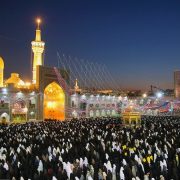 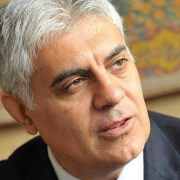 Lebanese Analyst: US sanctions did not affect the formation of Lebanon government 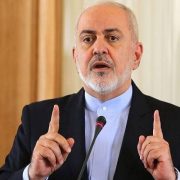 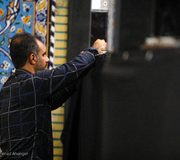 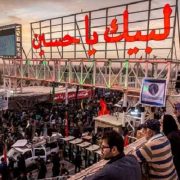