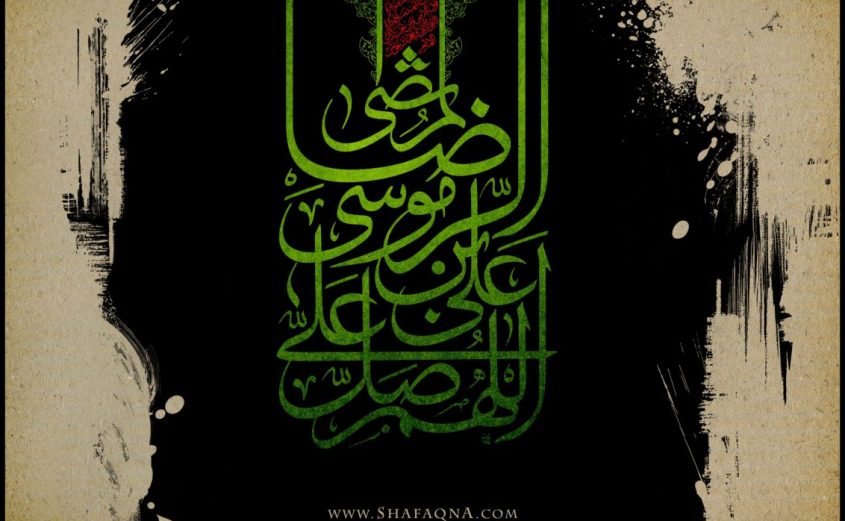 SHAFAQNA| by Leila Yazdani: The eighth Shia Imam (A.S) through public enlightenment defended the religious role of Shia in general. Cultural and political activities and his efforts facilitated development of Shia Islam.

In the one hundred and forty years between Ashura incident and the time when Imam Ridha (A.S) became the crown prince, the party supporting Ahlal-Bayt Imams (Shias) were always considered the most dangerous enemy of the caliphate system. But, in Imam Ridha’s (A.S) era, in different occasions, the ground was prepared and Shia resistance, got close to great victories.

When the eighth Imam (A.S) achieved Imamate, his close friends and his followers said: “What can Ali ibn Musa (AS) do in such an environment which is filled with Harun’s oppression?” “In such conditions, what can this young Imam do to continue the efforts of Shia Imams and to carry out the great responsibility which falls upon his shoulders?” But, after the passing of 19, 20 years, when Ali ibn Musa Al– Ridha (A.S) was martyred and his Imamate ended, the ideas and thoughts of the Holy Prophet’s (PBUH) household and the matter of commitment to the Imams were established, in the world of Islam, so firmly that the oppressive and dictatorial Abbasid regime could not confront it.

In the crown prince incident, the eighth imam Ali ibn Musa al- Ridha (A.S), faced a great historical experience and a hidden political battle which its success or failure could shape the Shias’ fate. In this battle, Mamun was the competitor who had the initiative in his own hands and had come to the battlefield by all means. But, the eighth Imam could overcome Mamun by the divine wisdom and defeated him completely in the political battlefield that he had created himself, and not only Shias weren’t weakened or eliminated, but also the year 201 AH, which is the year of his governance, was one of the most fertile years in Shias’ history.

By accepting the crown prince position, Imam started a movement that has been unprecedented in the history of Imams’ lives from Ahlal-Bayt (AS) caliphate ending in the fortieth year A.H. to the day the caliphate era ended.   Cultural and political activities and Imam Ridha’s (A.S) efforts that facilitate development of Shia Islam are as follows:

First, there are cultural issues in the era of Imam Ridha (A.S) that create review of Islamic culture especially Shia Muslim culture. In this context, he took advantages by Enlightenment and using available fields and could solve problems by doing extensive cultural activities and manage cultural system of the Shia community.

Second, politics in Sira of Imam Ridha (A.S) contains principles such as negation of tyrant sovereignty and prohibition of cooperation with them, dissimulation (Taqiyya), expediency, and nonviolence. Our infallible and noble imam’s greatest art was to protect Shia Muslims from dangers and to prevent his great father’s followers from dispersion and discouragement; by using Taqiyya method, he saved his life which was Shias’ spirit and axis, and at the time when the most powerful Abbasid Caliphs reigned and during the perfect posture and stability of that regime, continued his massive Imamate campaign. However, by a little contemplation, it could be understood that during this period the eighth imam has continued Ahlal- Bayt’s (A.S) long-term struggle, which has persisted in all times with the same orientation and the same goals.

Third, Imam Ridha’s (A.S) character in view of human rights observation was so brilliant that every famous scholar from various religious creeds confessed to it. Imam Ridha (A.S) was committed to human rights observation particularly helping and respecting the poverty and the needy because he believed that human dignity is not based on race, nationality and such things rather it is a function of one’s God-wariness, avoiding oppression, violation, injustice and aggression. These all were to make a world that is more beautiful than what exists; a secure world based on justice, devoutness.

-Story of the Holy Ka’aba and its People, S.M.R. Shabbar 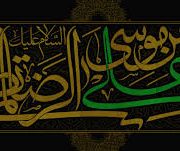 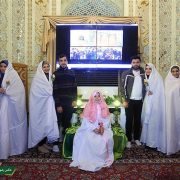 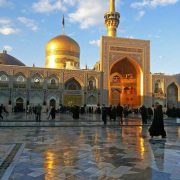 You Failed To Understand God So You Denied God's Existence?! 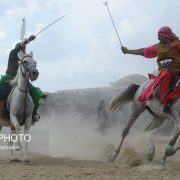 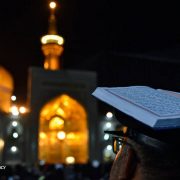 Photos: The Night of Qadr in the holy shrine of Imam Reza (A.S)
0 replies