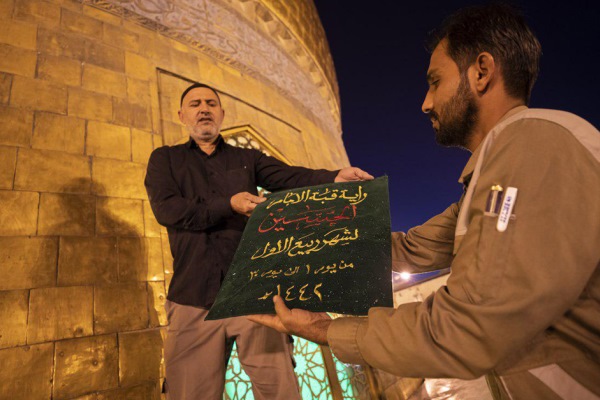 SHAFAQNA- The black flag of the dome of the shrine of Imam Hussain (A.S) was replaced with the red flag yesterday evening, at the beginning of the month of Rabī’ Al-Awwal.

According to the “Astan Quds Hossaini” website, the ceremony of changing the flag of the dome of the shrine of Imam Hussain (A.S) was held on Sunday evening at the same time as the end of the season of grief and sorrow of the Ahlal-Bayt (A.S), and the technical staff of Astan Quds Hossaini (A.S) during a ceremony brought the black flag down the dome of the shrine of the Imam and the red flag was raised.

Followings are some pictures of this spiritual ceremony: 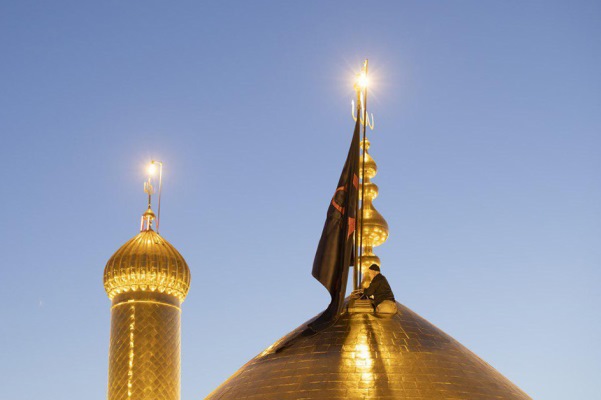 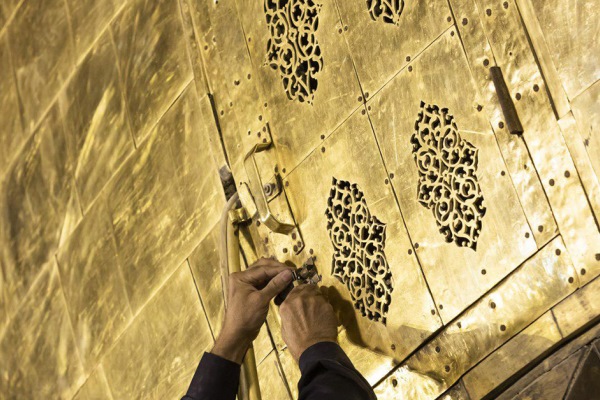 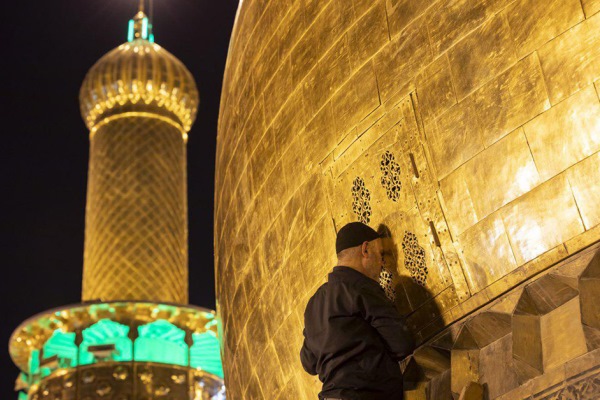 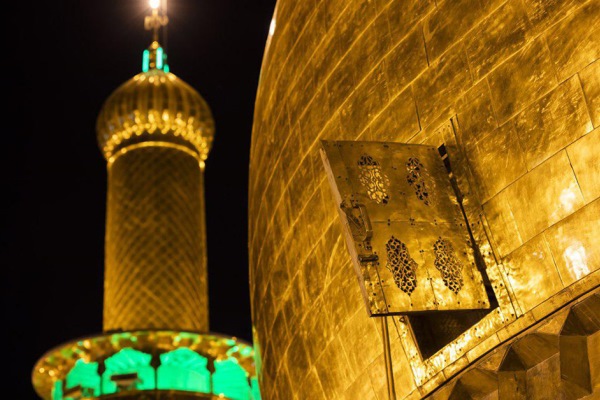 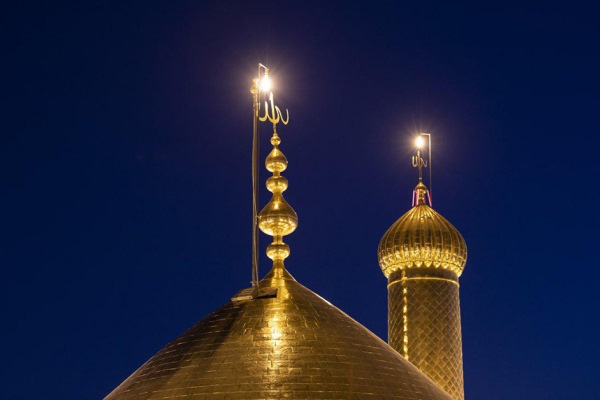 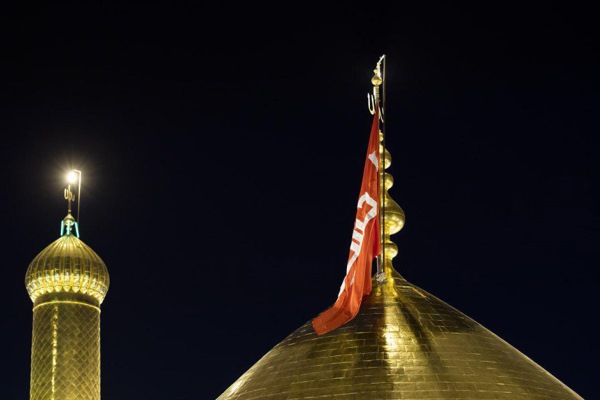 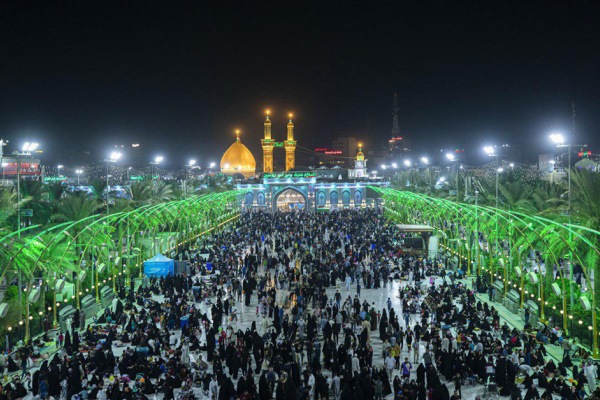 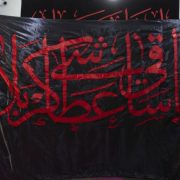 Details about the flag of sorrows, which raised on the dome of Al-Abbas (p) shrine+ Photos 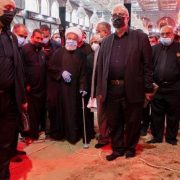 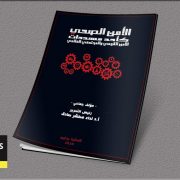 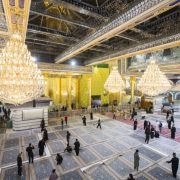 Karbala: Distribution of food baskets among families in need+Photos 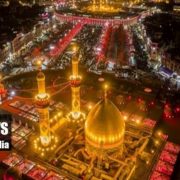