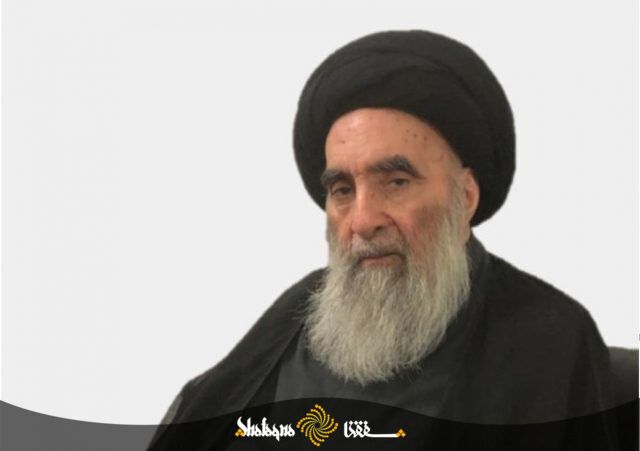 Question: Is Istikharah which is currently common between us appropriate according to the religion? Is it Haram to oppose Istikharah?

The Grand Ayatollah Sistani: Certainly the cases that Istikharah is allowed according to the religion are those which after consultation with experts, no conclusion is reached and the person remains in confusion. And opposing concluded Istikharah is not Haram, but it is possible it may cause regret; unless to change the topic/subject of Istikharah, and as before that act pay Sadaqah in order for the calamity to be removed.