Trump spoke with the leaders of Israel and Sudan as the two countries announced their plan to normalise ties.

In a telephone call with Trump held in front of reporters at the White House, Israeli Prime Minister Benjamin Netanyahu also welcomed what he called a rapidly expanding “circle of peace”, AlJazeera reported. 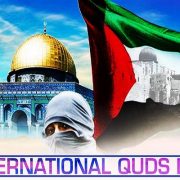 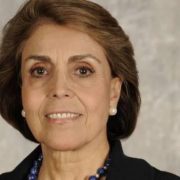 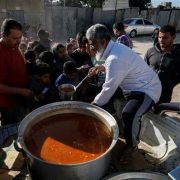 UNRWA: In June 2019, over one million Palestinians in Gaza wont have enough food 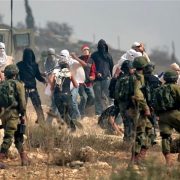 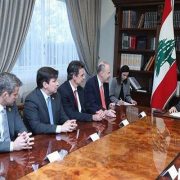 Lebanese President: Israel has no sovereignty over Golan

Clinton Email: We must destroy Syria for Israel
0 replies