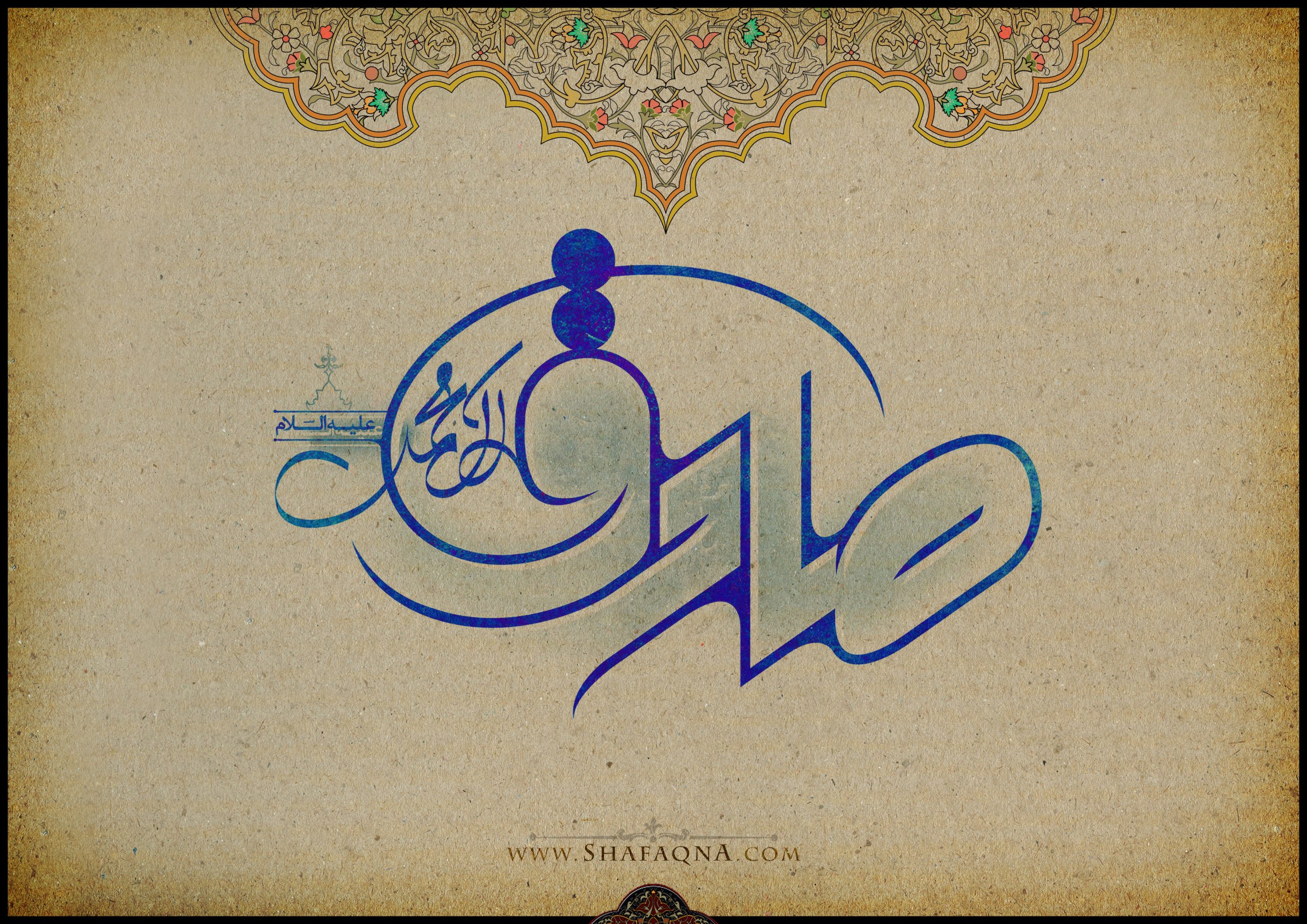 SHAFAQNA- The entire life of Imam Jafar Al-Sadiq (AS), like the other infallible successors of the holy prophet of Islam, was the true reflection of divine religion of Islam.

The era of Imam Al-Sadiq (AS) was among the most horrible Islamic eras and among the most sensitive ones, full of anxiety and worry, especially during the Umayyad government. The Muslims were under a high pressure, and they were highly exhausted. There was no part in the Islamic country safe and enjoying safety, security and settlement. There was terror everywhere and worry was widespread.

Among what the believers suffered during the final period of Umayyad government was severe tribal struggle among the Muslims. This very irrational policy led to the distribution of hatred and enmity among the tribes. Nevertheless, there was hatred-exchange among some tribes as many of which are documented. The trace can be found in the written poems of Jareer, Farazdaq and other poets of that era.

In such a context, Imam Al-Sadiq (A.S) was famed for his high moral standards. He could capture hearts with his behaviour, which was the continuation of his grandfather’s morality, who exalted the rest of the Prophets (PBUH) with the nobility of his character. One of his high morality and nobility was his kindness to those who behaved badly with him. Allah (SWT) has granted this Imam (AS) such supreme levels of tender-heartedness, precise feeling and high morality that no one has seen before; as if he was an angel that came down to the earth to fill it with prosperity, justice and mercy.

“We must share misfortune with the needy and the poor as long as it takes.”

He was endowed with a heart radiant with divine light and was like his ancestors in benevolence and Infaq (helping out the poor) toward the needy. During the days of scarcity, when people tried to hoard food and other goods, Imam (A.S) asked his household manager Trenchab, “The price of corn is rising day by day. How much corn is there in our warehouse,” Trenchab replied that the Imam (AS) should not worry as there was a large quantity of corn in store.

The Imam (A.S) replied: “Give it away to the poor and let us face the situation along with others.” Then he ordered that pure white wheat flour should not be used in his kitchen and should be mixed with equal quantities of oat flour. “We must share misfortune with the needy and the poor as long as it takes.” Imam (A.S) was a practical example and specimen for the Muslims with respect to eating, relaxing and resting, walking, speaking, and conducts with others. He had the same social conduct with his friends as he had with his children. About the ethical value and virtue of Imam Jafar Al-Sadiq (AS), it is sufficient that out of several thousands of his students even a single one did not object or criticize upon the moral character and conduct of Imam Jafar Al-Sadiq (AS) and did not find a weak point in it.

The Life of Imam Ja’far Al-Sadiq (AS), Baqir Sharif Al-Qurashi

Story of the Holy Ka’aba And its People, S.M.R.Shabbar

Imam Al-Sadiq (A.S) renowned for his virtues, education and accomplishments

Hadith Graph: “Allah (SWT) made faith to purity you from polytheism”