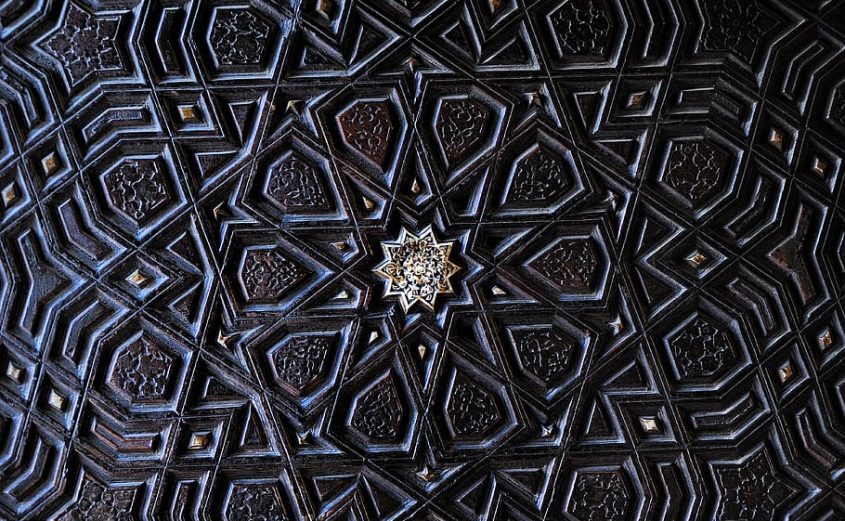 SHAFAQNA- Can a non-recommended act turn into a Forbidden act? Here is an answer by Ayatollah Seyyed Adil Alawi, translated by Shafaqna.

In the name of Allah the Most Compassionate, the Most Merciful

Firstly, some speakers when they speak on pulpits may mean that if the small non-recommended acts, the small sins that if one insists on them they have the ability to become bigger than the forbidden acts.

Likewise, is the same with the slave and his lord and the same with the believer and the Imam (A.S) of his time. Therefore, make your non-recommended actions at the level of the forbidden (Haram) actions more important. Ayatollah Seyyed Adil Alawy narrates a beautiful story in this regards from the life of the two great knowledgeable Seyyed brothers: Seyyed Sharif Al-Razi and Seyyed Murtaza (the flags of guidance). He says: “I have mentioned this story many times in my recorded and live lectures… how neither of the brothers thought of doing the non-recommended acts let alone acting on them, and this is how (تقوى) piety works from the (الخاص الخاص) specific to the specific as it is narrated from Imam Al-Sadiq (A.S.) in (مصباح الشريعة) .  And Allah (SWT) is the one who grants success, and God is the best of helpers.

Why did the holy Quran descend in Arabic language? 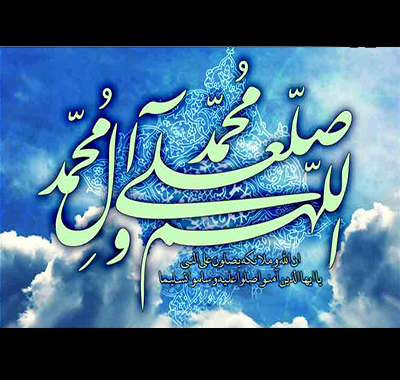 Sending Blessings on the Holy Prophet & his family (Salutation)

Imam, the Divine Authority on Earth: Commentary of the Quran (Chapter 2:124, Part-IV) By: Mohammad Sobhanie

AhlulBait (as) - The reason behind the creation of everything 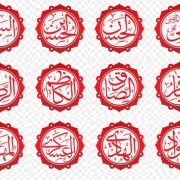 Summary of the History of Twelve-Imam Shi'ism

Various phases of the Deeds of the Imams
0 replies