SHAFAQNA | by Mohamed Alnajjar: A typical daily religious routine of a Muslim includes the five daily prayers. Just like an individual may need to take a daily shower to physically cleanse their self, at the same time it is obligatory for a Muslim to cleanse himself spiritually by performing their obligatory prayers : one in the morning, two in the afternoon, and two in the evening.

If a person wants to do some extra credit actions they may pray the recommended prayers such as the night prayer known as (Namaz Shab); this includes 4 cycles of 2 units like the morning prayer and 1 cycle of 2 units. In the first unit you recite the Surah Al-Fatiha and Surah Al-Falaq and in the second unit you recite the Al-Fatiha and Surah Al-Nas with no (Qunoot) raising of hands for supplication. And the last part of the prayer concludes with a 1 unit prayer which is called Namaz Witr: First you recite suraH Al-Fatiha, 3 x Ikhlaq , 1 Nas, 1 Falaq, then you raise your hands in supplication and ask Allah (SWT) whatever that you want to ask him.

It is recommended that you recite:

It is also recommended to say:

Namaz Shab can be compared to that special time that private time that one gives to his loved one, that private attention and love. Likewise Allah (SWT) is giving his sincere beloved creation a chance to meet him one on one, an opportunity to ask his creator anything he wants, a chance to express his feelings, needs and desires, at the same time receiving the signals from his lord increasing him in faith, knowledge, and what it is that Allah (SWT) wants from his beloved servant. It is during the middle of the night where only the sincere worshippers wake up and beseech their lord with love and respect.

Imam Al-Sadiq (A.S) said about the characteristics of those who are waiting for the reappearance of Imam Mahdi (A.J):

It doesn’t mean that one should sacrifice his 8 hours of sleep, all is what the Imam is showing us is what in addition you have to do to your daily religious obligations, alongside these things your extra credit actions so that you can be in the good books with Allah (SWT) and with the awaited saviors of mankind. Ayatollah Bahjat (RA), one of the most prominent spiritual wayfarers of all time said: “If you only do what is obligatory in your actions according to your religion you will be able to reach the higher stages in faith.”

An introduction on how to live an Islamic lifestyle (Part 1) 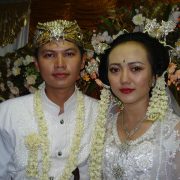 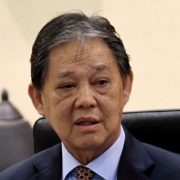 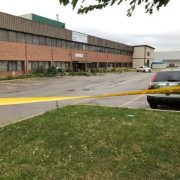 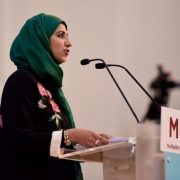