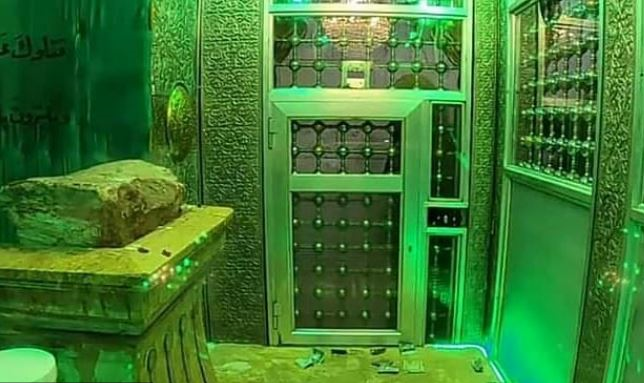 SHAFAQNA- “Ra’s Al-Hussain (A.S)”, which had been hiding by the trusteeship of this holy place for the past eight years in order to be safe from the Takfiri attack, took its place. 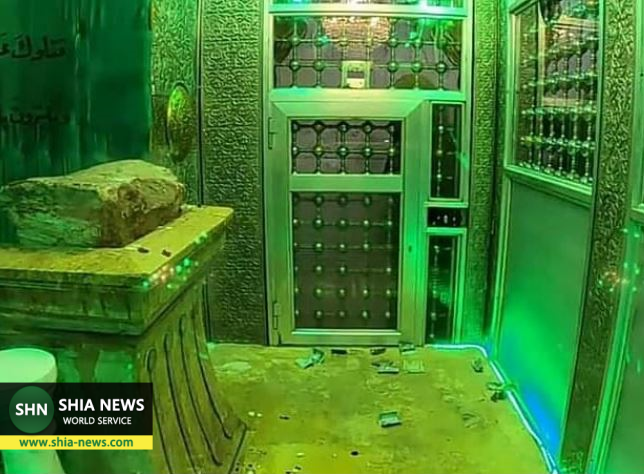 “Mashhad Al-Nuqṭa” or “Ra’s Al-Hussain (A.S)” is located in the city of Aleppo in northern Syria, which was a place of pilgrimage for pilgrims before the ISIS attack; Unfortunately, with the presence of the Takfiri groups and the insecurity of the region, this honorable place was emptied of pilgrims. 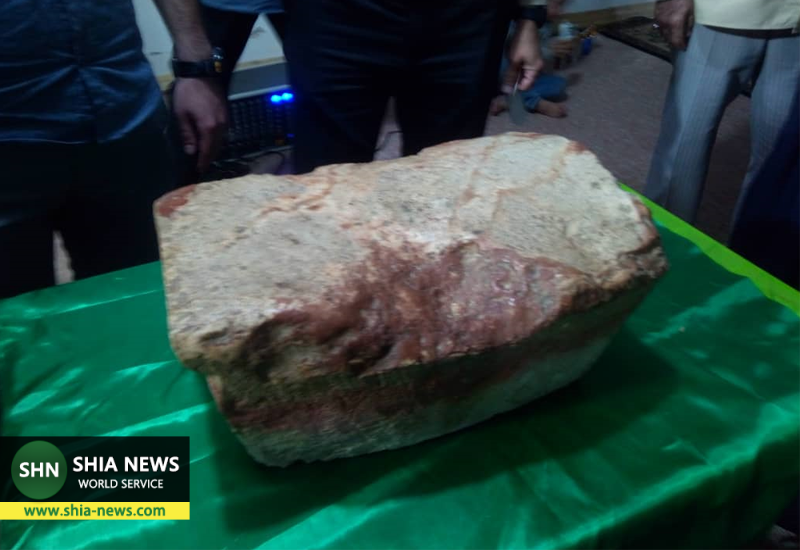 It is worth mentioning that in this holy place, the blessed head of Imam Hussain (A.S) was placed on a stone when he was transferred from Karbala to Damascus, and a few drops of the blood of the head of Seyyed Al-Shuhada (A.S) flowed on that stone. 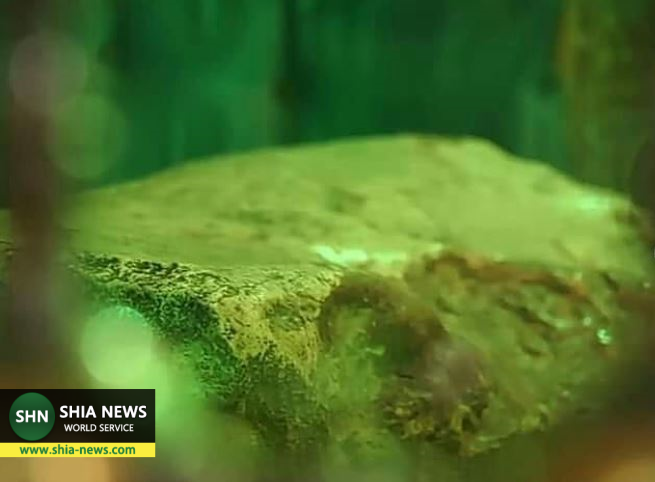 During the last eight years, in order to be safe from the Takfiri attack, this stone was hidden in a safe place by the trusteeship of this holy shrine. 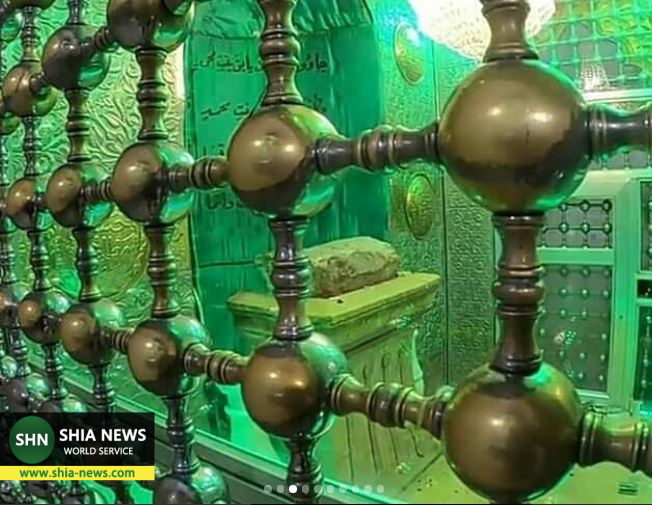 Simultaneously with anniversary of the birth of the Great Prophet (PBUH) in the reconstruction of this shrine, this stone was found under the ground and returned to its original position. 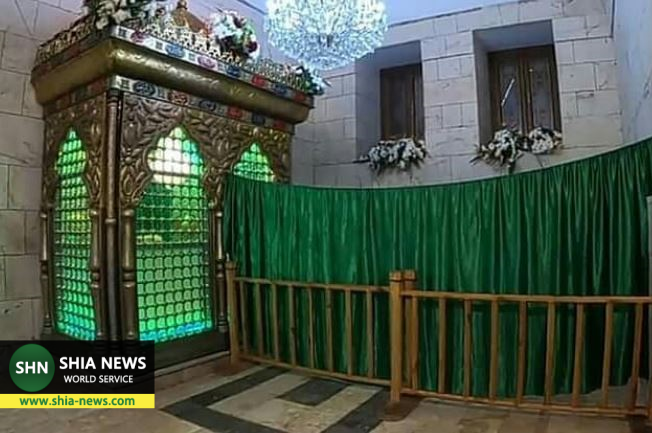 Iraq: Reconstruction of oldest church in Mosul after being destroyed by Daesh (photo)

Former Afghan Diplomat: War between Taliban and ISIS is intensifying

France plans to close another mosque

UN: Israel continues to defy a Resolution by UN to halt illegal settlements