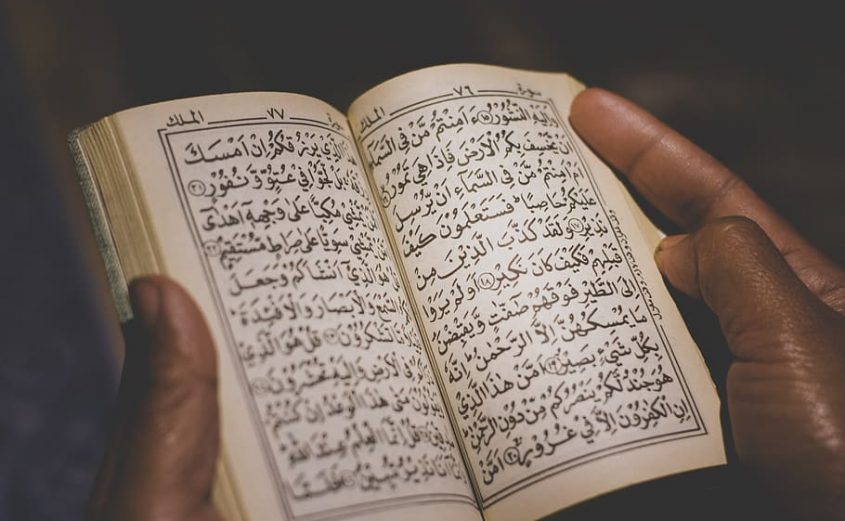 SHAFAQNA- What follows is Shafaqna’s review of the article entitled as ‘Qur’anic exegesis by the Prophet’s (PBUH) household’, written by Muhsin Qasimpur, which is published as Chapter 3 of the book ‘Tafsir (Qur’anic Exegesis): An Entry from Encyclopaedia of the World of Islam’, Edited by Gholamali Haddad Adel, Mohammad Jafar Elmi, Hassan Taromi-Rad.

Shia Imams (AS) have articulated expositions in the way of Quranic interpretation which have been recorded in the works of their disciples. The holy Quran asserts that clarifying the meaning of Qur‘anic verses is a duty of the holy Prophet (PBUH) and after his death according to the Hadith of the weighty things (Thiqalayn) a consecutive (Mutavatir) hadith, this duty was entrusted to his household.

Also, Imam Ali (A.S) and by extension all the Imams, have a thorough comprehension of the meaning of the Quran. It is stated that Imam Ali (A.S) was personally tutored by the Holy Prophet (PBUH) in the knowledge of the Quran. Therefore, the authority of the Hadiths narrated from the Prophet’s (PBUH) Household is substantiated by the verses of Quran as well as by Hadiths. Based on some verses such as the verse of purity, the Prophet‘s (PBUH) household are secured against all impurities of speech and conduct and this is shown in their discourse.

Other Imams after and Imam Ali (A.S) used the the intra-texual method of interpretation focusing on the deeper meaning of the words of the Qur‘an. For example, Imam Hassan (A.S) and Imam Hussain (A.S) did not establish a new hermeneutical school, but there are occasional reports of their interpreting the Qur‘an. There are also several Hadiths from Imam Sajad (A.S) referring to the same fact mentioned above. In Imam Baqir’s (A.S) Hadiths , the same intra-textual method of interpretation are seen. Several Hadiths refer to the events that will happen to Imams in future. Some other verses by Imam Baqir (A.S) expounds on the abrogating and abrogated versus and on the jurisprudential aspect of God’s words.

The Hadiths of Imam Sadiq (A.S) have also been narrated in various Quranic subjects in Hadith books and narrations. Among the interpretive narrations of the Prophet’s (PBUH) Household, the verses of the rules and  jurisprudential answers are mentioned. They interpreted the verse based on the words of Prophet (PBUH) or the previous Imams. Imam Kadhim (A.S), Imam Ridha (A.S) and Imam Hadi (A.S), also had a method similar to the previous ones in their interpretation; That is, either their interpretation is based on other verses of the Quran or on the words of the Prophet (PBUH) or other infallible Imams (AS).

Khartoum Quran Contest to Be Held with 70 Contenders 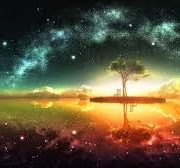 "The Grand Tour: Quranic Descriptions of Paradise" offers the reader a glimpse into a wondrous world 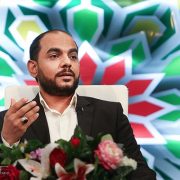 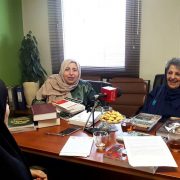