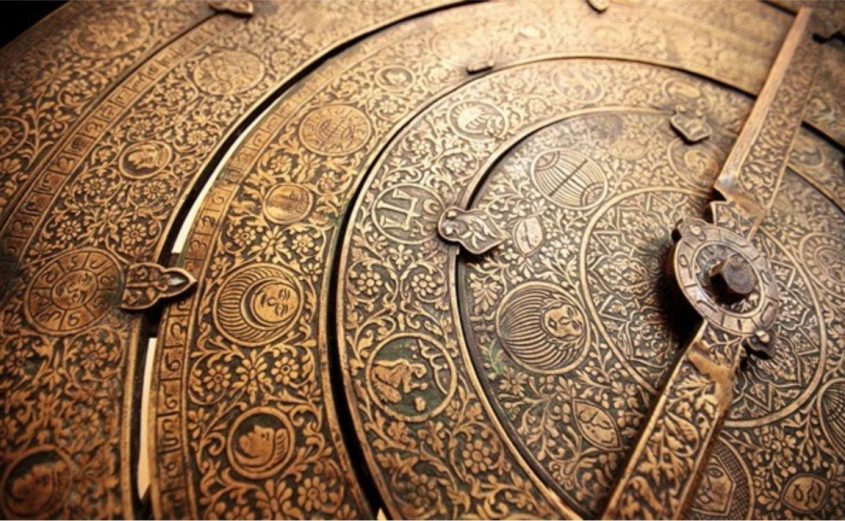 “And the servants of the Beneficent Allah (SWT) are they who walk on the earth in humbleness.” By watching the style of walking, talking and behavior of a person one can notice his level of humbleness and arrogance. That is why Imam Ali (AS) while describing the properties of Mutaqeen said that “they walk humbly”

The Noble Prophet (PBUH) has said:

“There is none, who exhibits humility for (the sake of) Allah (SWT), except that Allah (SWT) grants him greatness and eminence.” Humbleness is the root of all virtues. It is the opposite of arrogance. It means treating others as they deserve for the sake of Allah (SWT) only and don’t consider yourself superior to others. It should be done mainly for believers and should be avoided in front of non-believers. Also, one should not be humble to someone due to his wealth. Islam respect people due to their faith on Allah (SWT) and piety and not due to their status or wealth.

There must be a balance for adopting the level of humbleness because if not handled wisely it could result in humiliation for oneself and arrogance for others. It is also said in one hadith that “Being proud in front of an arrogant is humbleness for him.” Imam Jafar (AS) said: “there are two angels in heavens who watch the slaves of Allah (SWT). Whoever acts humbly for the sake of Allah (SWT), they raise their ranks and honor, whoever act arrogantly, they humiliate him”

The Humbleness of the Noble Prophet (PBUH)

Abu Dharr narrates: “Once, I observed Salman and Bilal arriving in the presence of the Noble Prophet (PBUH)). Salman, out of respect, fell down at the Prophet’s (PBUH) feet and kissed them. The Noble Prophet (PBUH) tried to prevent him from performing this act. “Do not perform acts that the non-Arabs perform for their emperors,” advised the Noble Prophet (PBUH). “I am (just) a servant from among the servants of Allah (SWT) – I eat what they eat and sit where they sit.”

Muhammad Ibn Muslim was a wealthy individual from the nobles of Kufah and a companion of Imam Baqir (AS) and Imam Sadiq (AS). Once, Imam Baqir (AS) advised him: “O’ Muhammad! You must be humble and modest.” On his return to Kufah from Madinah, Muhammad Ibn Muslim picked up a pair of scales and a container of dates. He then sat down at the door of Kufah’s main mosque and began calling out: “Whoever needs dates, should purchase them from me.” (He acted thus so that not the slightest pride should remain within him).

His relatives objected to him by saying that he had disgraced them through this act of his. “My Imam has instructed me to perform a task and I shall not disobey him; I shall not move from this place till I have sold all the dates that are in this container,” said Muhammad. “If it is as you say, then you might as well take up the work of a miller,” his relatives said to him sarcastically. To their surprise, Muhammad agreed. He purchased a hand-mill and busied himself with grinding wheat into flour, the intention being to emancipate himself from vanity and self-importance.

‘Isa and the Washing of his Disciples’ Feet

‘Isa Ibn Maryam (AS) once told his disciples that he sought a favour from them. “What do you want us to do?” they asked. ‘Isa (AS) moved from his place and washed the feet of all the disciples! “O’ Spirit of Allah (SWT)! It is more befitting that we should wash your feet!” they exclaimed. “The person who is the most deserving to serve is one who is a scholar. I have acted thus in order that I may have demonstrated humbleness. You too should develop the quality of humbleness and after I have gone you should behave with the people with humility and modesty just as I have behaved with you,” ‘Isa (AS) said. “It is by means of humbleness and not arrogance that wisdom flourishes, just as it is on soft ground that plants grow, not on hard mountainous terrain.” 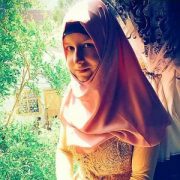 Non-Muslims should not judge Islam so quickly 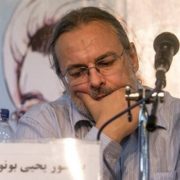 Dua Al-Sabaah / The Imam Ali Supplication for the Morning 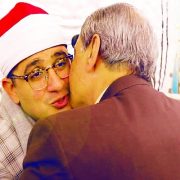 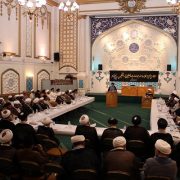